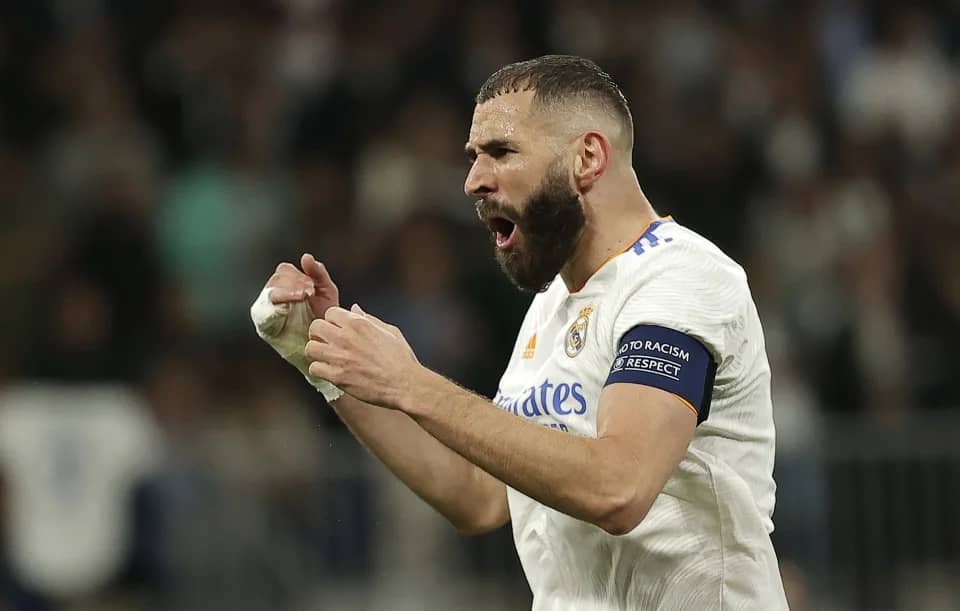 The Frenchman won the prize ahead of team mate Thibaut Courtois and Kevin De Bruyne of Manchester City.

Benzema topped the scoring charts last season in the Champions League with 15 goals.

The 34-year-old is the hot favourite to win the Ballon d’Or award later this year.

Related Topics:Benzema wins UEFA Player of the Year
Up Next