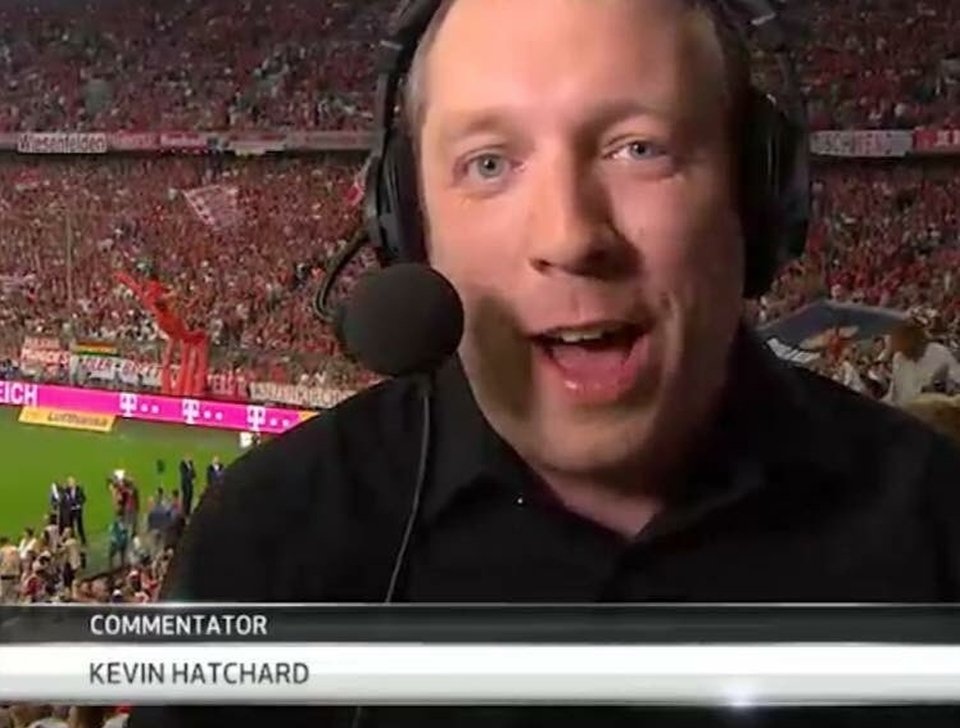 Hatchard, who spoke to TrackNews immediately after the draw, also noted that Liverpool have not been in the best of form lately, especially in the Premier League.

32 teams were involved in the draw, including four Premier League sides, Manchester are drawn in Group A alongside Ajax and Napoli.

“The results haven’t been great [for Liverpool]. But Liverpool’s Champions League record under Jurgen Klopp is very good.