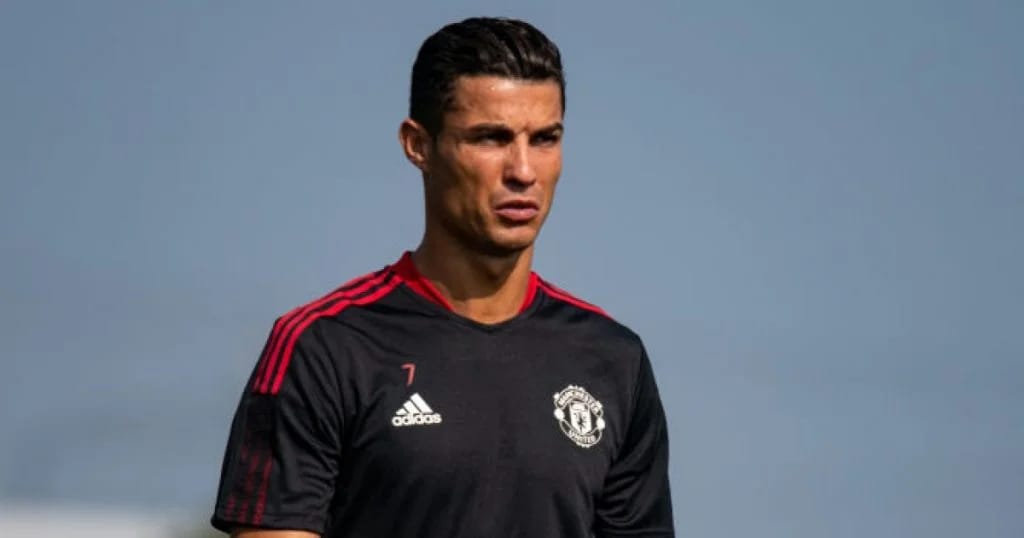 According to Corriere della Sera, there is a chance the 37-year-old could be playing for Napoli this season.

Ronaldo’s agent, Jorge Mendes, has informed the Serie A club that United would be willing to offer €100million (£84million) to sign their striker Victor Osimhen.

This would open up the possibility of the Portuguese moving the other way.

Osimhen is valued by Napoli at €130 million but they would be willing to reduce his asking price if they were to land Ronaldo in exchange.

However, there is one caveat: Napoli could only afford to pay 25 per cent of Ronaldo’s wages.

Ronaldo was left “upset” at seeing his pay slashed at United after each member of the squad was hit with a 25 per cent cut to their weekly wage.

That was due to the club’s failure to qualify for the Champions League, which Ronaldo is desperate to continue participating in