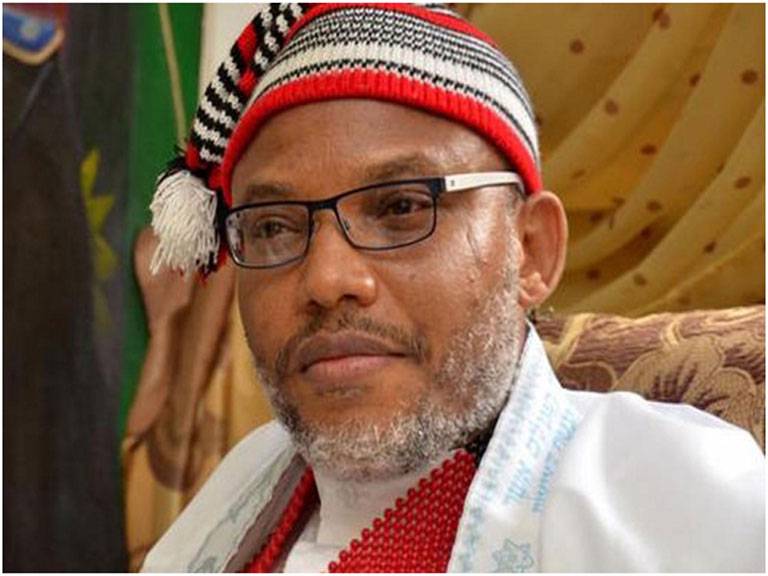 Following the ongoing peace talks between the authorities of security forces, Abatete Town Union, the state government, bereaved Udoh’s family, and the restive youths in the area, clouds of dust raised by the shooting and killing of Uchenna Udoh, an automobile mechanic and native of Abatete Community in Idemili North Local Government Area of Anambra State, appeared to be dying down.

On the fateful day, a combined team of security forces, including the Police, Army, Navy, Civil Defense, and vigilante operatives, met Udoh at Eke Agu market, Abatete, and ordered him to come closer for a search. Out of fear, he took to his heels, and one of the security personnel shot him dead, accusing him of being a member of the Indigenous People of Biafra, IPoB.

As a result, youths in Abatete, both indigenous and non-indigenous, revolted at once, embarked on a violent demonstration in protest of Udoh’s murder on mere suspicion, went on a rampage, and began destroying properties at the palace of the community’s traditional ruler, Igwe Charles Emeka Efobi, who was not even in town.

The enraged youths also stormed the palace of Pius Ezigwe, the traditional prime minister of Abatete (Onowu and Obi of Agbaja Quarters), and the compound of Chief Lawrence Okoye, the President-General, PG of Abatete Development Organization, ADO, and destroyed some existing structures, prompting the police to descend heavily on them, arresting some and clamping them into detention.

Despite the magnitude of the damage they caused at the Igwe and Onowu palaces, the monarch and town union leaders pardoned the youths and released them on bail, allowing the peace talks to resume in earnest.

According to the latest count of the peace talks, the state government agreed to pay compensation for the death of Udoh by security forces due to mistaken identity.

The post The community declares mayhem after security forces kill a son suspected of being an IPoB member appeared first on Track News.

Related Topics:Community declared a state of emergency after security forces killed a son who was suspected of being an IPoB member - See details
Up Next