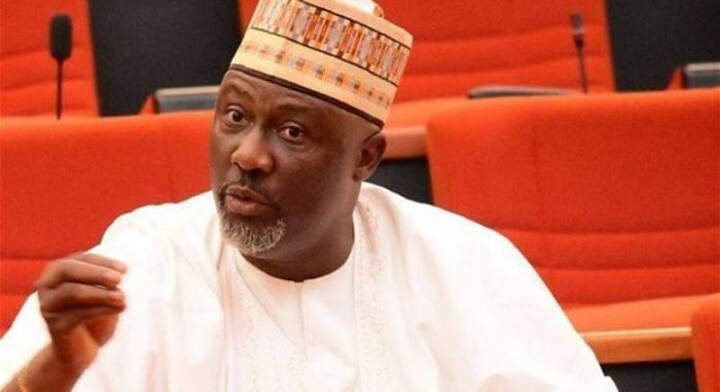 Dino Melaye and Dr. Daniel Bwala have been chosen to serve as spokespersons by PDP presidential contender and former vice president of Nigeria Atiku Abubakar.
According to Track News, Atiku’s media adviser, Paul Ibe, announced this in a statement on Thursday.

The two have been chosen to serve as the PDP presidential candidate’s spokespeople for the next election.

According to this online daily, Dino Melaye and Daniel Bwala’s appointments are effective right away.

Malaye is an elected official who served as the senator for Kogi West in the 8th Senate. He is from Ayetoro Gbede in the Kogi State’s Ijumu Local Government Area.

Related Topics:Dino Melaye and Daniel Bwala are appointed by Atiku Abubakar as new spokespeople.
Up Next