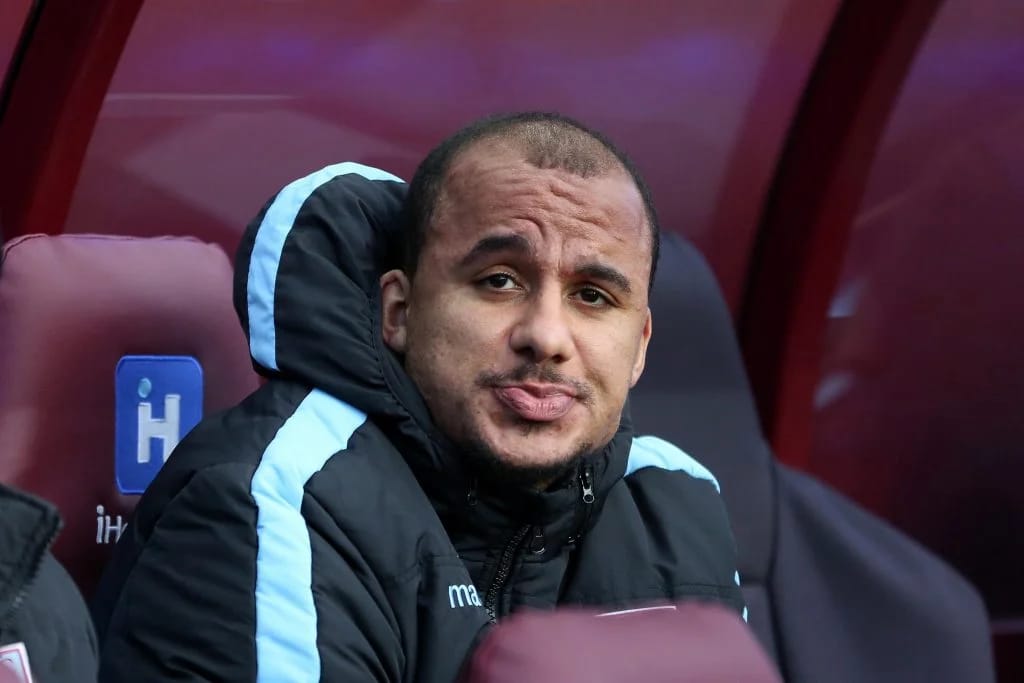 According to him, the Argentine would find it difficult when he comes against more physical strikers.

Agbonlahor believes the likes of Erling Haaland and Darwin Nunez will be too much for the former Ajax star to handle.

Lisandro came in for early criticism but has performed well in his last two games.

Agbonlahor, however, admitted Martinez put in a good display in the victory against Southampton.

“When the ball was on the floor and the ball was played in, he did okay,” Agbonlahor told track news while analysing the player’s performance against Southampton.

“But whenever the ball was played in the air, Che Adams had the better of him.

“There were moments when Che Adams got the ball into his body and he just overpowered him so I’m looking at him and thinking when he plays against Nunez, Haaland, these sort of physical strikers, I think he will struggle

EPL: The hype is too much – Gray slams Arsenal, Arteta