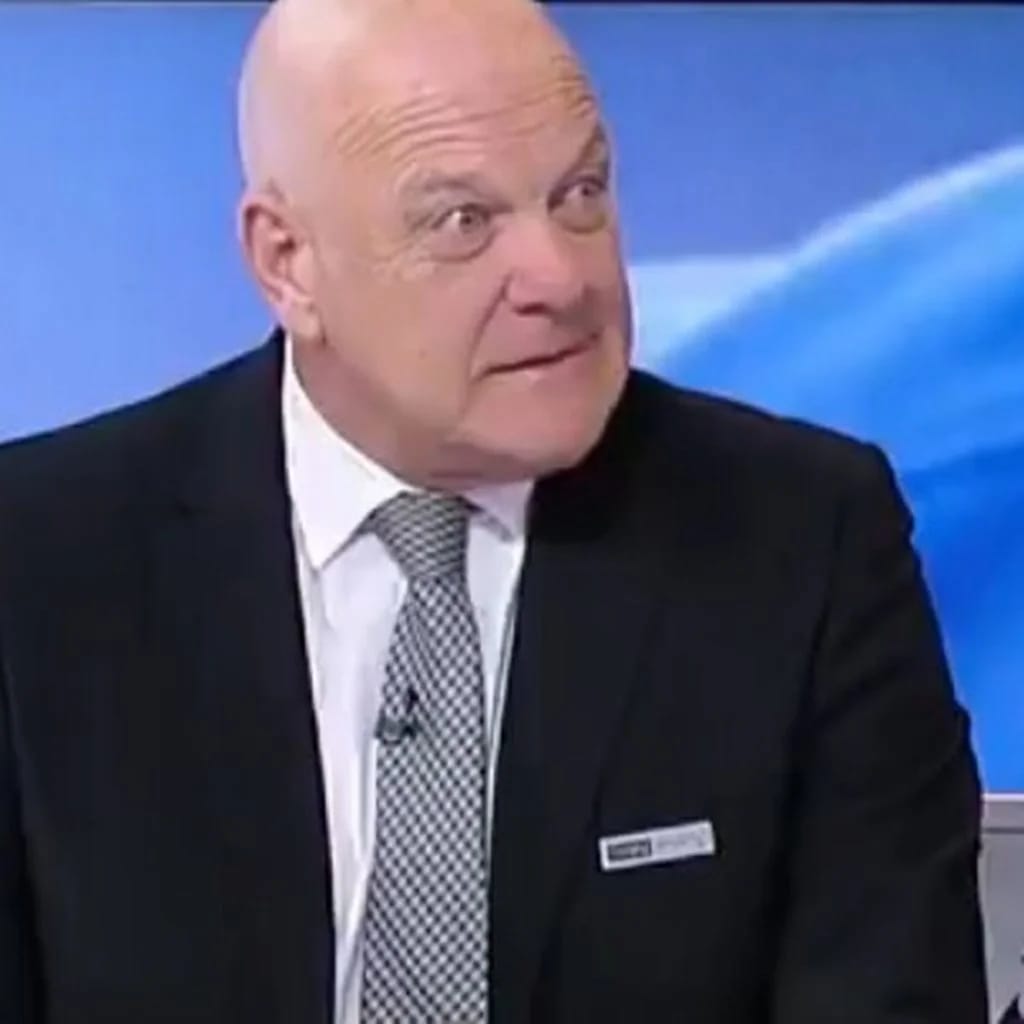 The former Scotland international said that even though he likes what Arsenal have done so far in the Premier League, winning four out of four, the celebrations are uncalled for.

Gray went further to remind Arsenal that they have only met lowly-rated teams in the league such as Crystal Palace, Leicester City, Bournemouth and Fulham, adding, “It’s not a who’s who of big teams.”

“This is over hype. It’s Fulham. This is a league game. If this was the semi-final of the cup somewhere and you’d won, then I get that

Related Topics:ArtetaEPL: The hype is too much – Gray slams Arsenal
Up Next

I didn’t ask witch doctor to charm Mbappe, my brother is involved – Pogba speaks on blackmail