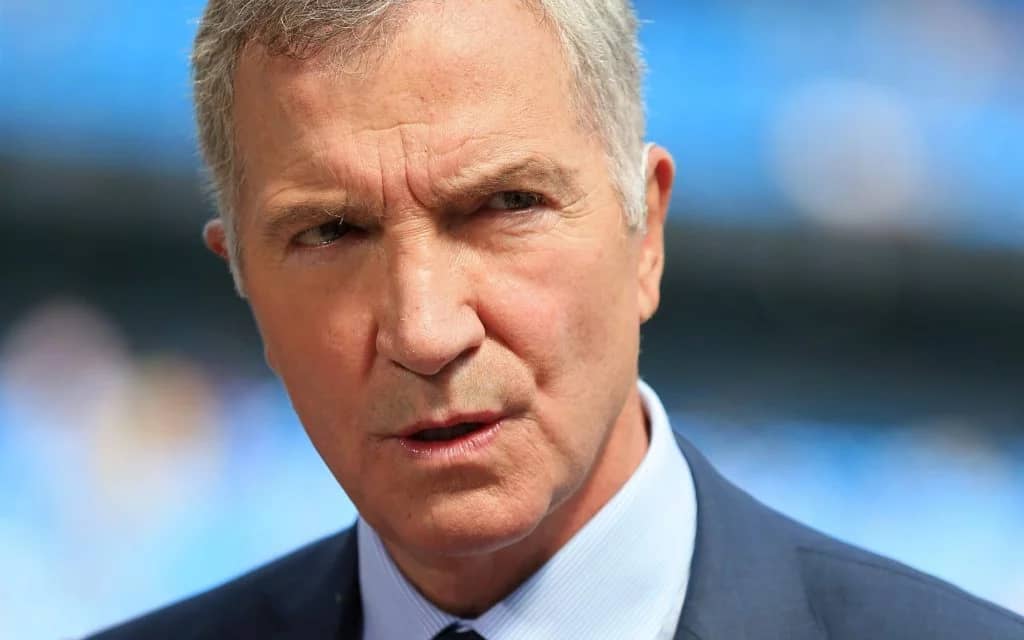 Souness said Martinez is not special at anything, adding that if the defender comes against Manchester City’s Erling Haaland, it will be a mismatch.

But Souness believes Martinez’s height will cause further problems down the road, particularly when he faces more physical strikers like Haaland.

“I was watching the game at the weekend, they [Southampton] were putting Che Adams up against him and the goalkeeper and other members of that Southampton team were loading it down that left-hand side trying to stick it on his [Martinez] head,” Souness told Track News.

“He’s vertically challenged and I was racking my mind to come up with anyone who’s played in the Premier League or indeed the [old] first division that size and been a success.

“I think he will get sorely tested and be found out going forward. Against Haaland, Nunes or Mitrovic, oh dear me, it will be a mismatch.”

“He’s not particularly special at anything,” Souness added

Moffi named in Ligue 1 team of the week

Transfer: No matter what happens I’ll be happy by September 1 – Thomas Tuchel