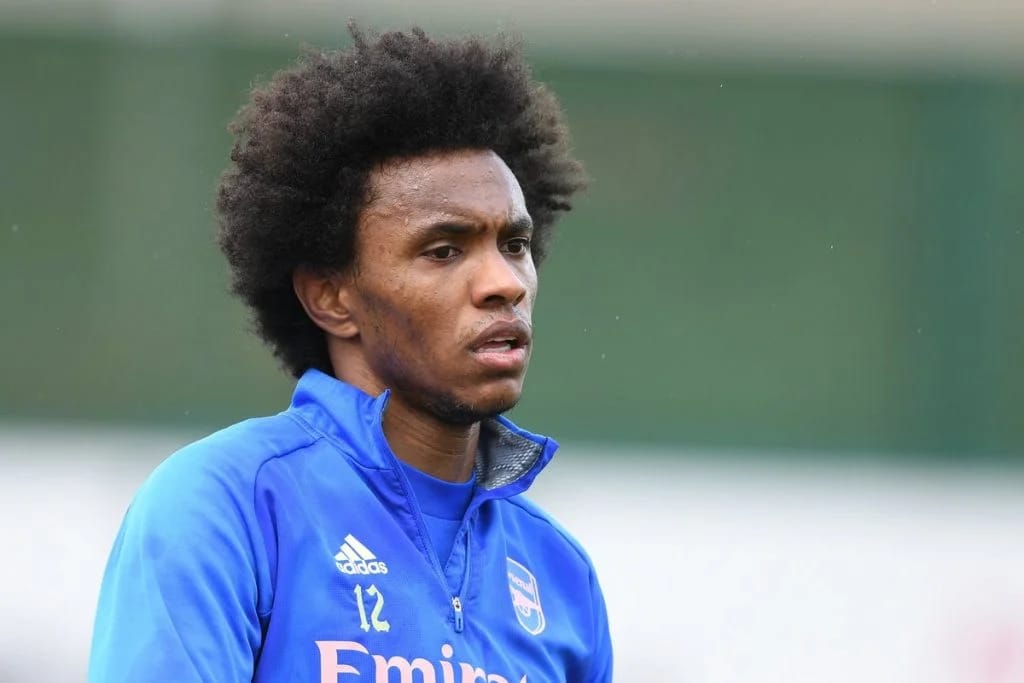 The Brazil midfielder is a free agent after his deal with Corinthians was terminated.

Willian has been training with Fulham ever since and ahead of their trip to Arsenal, Silva was asked about his future.

He replied: “It is a different situation.

“I just want to talk to you about our players.”

On Brighton striker, Neal Maupay, a player they were after, who is now set to join Everton, Silva added: “Maybe you have the news already.

Related Topics:Fulham give update on signing Willian ahead of Arsenal clash
Up Next

Transfer: There are players waiting to leave – PSG manager, Galtier hints at exit