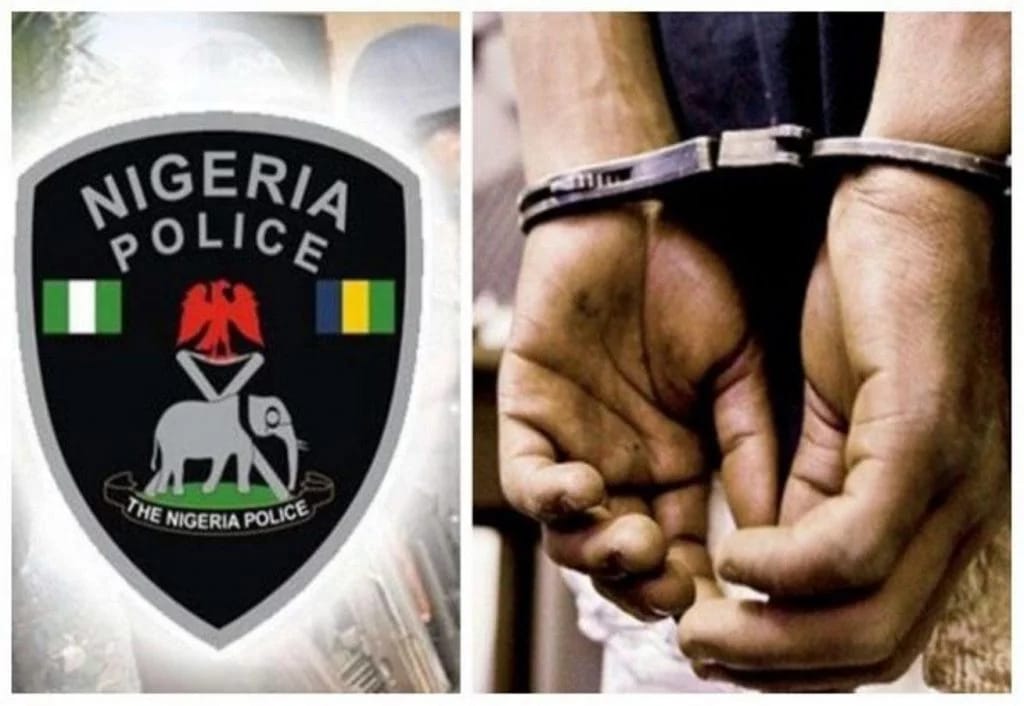 Ekiti State Police Command has paraded herbalist, Nurudeen Ibraheem for the offence of rape and collection of money from a client under false presence, TrackNews reports

The herbalist was paraded amidst 29 other suspects for various crimes such as cultism, robbery, and kidnapping among others.

Parading the suspects, Police Spokesperson, DSP Sunday Abutu affirmed that the suspect was nabbed by the Command’s Anti-Fraud Unit at Aramoko-Ekiti.

He said Ibrahim allegedly defrauded a 50-year-old businesswoman of Ogundele Street, Agbado in Ogun State to the tune of Ten Million, Four Hundred Thousand Naira (#10,400,000:00) and raped her on several occasions.

Abutu said the victim explained that she met the suspect in Aramoko-Ekiti sometime in September 2019 when her business was retrogressing and was told to meet him for some rituals in order to make her business flourish and stable.

She further said the suspect had unlawful carnal knowledge of her more than three times since then and threatened that she will die if she informs anyone including her husband.

The victim decided to open up to her family members after she started noticing negative signs all over her body, lost her menstruation, lost her business and became very ill after which a family member informed the police which led to the arrest of the herbalist.

The suspect admitted collecting eight million naira (#8,000,000:00) from the victim to assist her in prayers that will boost her business.

Meanwhile, 29 other persons were paraded for offences of cultism, kidnapping and burglary

Bayelsa Advocates Expanding the Jurisdiction of the Magistrate Courts

Monitoring of pipelines: Militants threaten FG, Sylva, and NNPC over contracts with Tompolo and others.