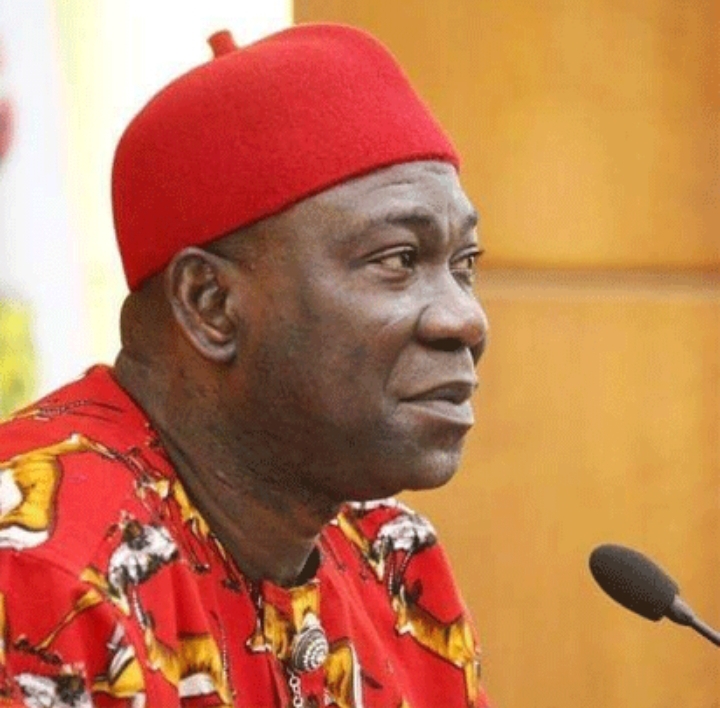 According to the judge in charge of the case, pretrial applications will be heard on October 31, but the trial will begin in full on May 2, 2023.

Ekweremadu and his wife, Beatrice, are facing charges related to a plot to arrange and travel with one David Nwamini in order to harvest his organ.

Alleged organ harvesting: A Nigerian doctor has been charged in the United Kingdom with conspiring with Ekweremadus.

The couple was arrested in June by the London Metropolitan Police and appeared in court in July, but Ekweremadu’s wife was granted bail on July 22.

On Thursday, the senator representing Enugu West requested that a new lawyer represent him in court.

The police claimed that Nwamini, the reported victim at the center of the organ harvesting allegations, is 15 years old, but the court determined that he is 21 years old.

In December 2021, the Nigerian legislator wrote to the UK high commission to support Nwamini’s visa application.

In the letter, Ekweremadu stated that Nwamini was undergoing medical tests in preparation for a kidney donation to his daughter, Sonia Ekweremadu, who is in need of a kidney transplant, and that both Nwamini and Sonia will be at the Royal Free Hospital in London.

This is Ekweremadu’s third appearance in a UK court since his arrest.

Advertisement
Related Topics:accused of organ harvestingIke Ekweremaduwill remain in custody as the court adjourns until October.
Up Next

Adamu Warns APC Members Not to Crying to Abuja After Elections