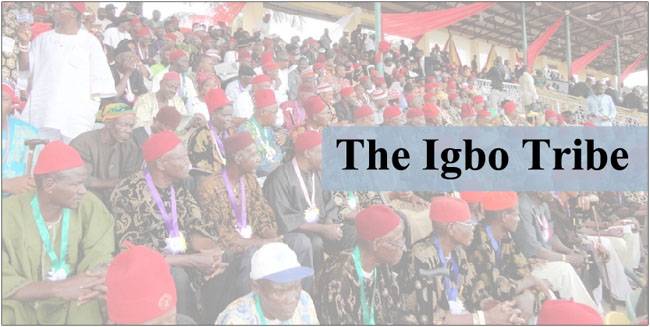 Igbo monarchs yesterday urged the Federal Government to take innovative steps to reduce the number of killings and kidnappings in the country.

This call was made by the monarchs of the Igbo Traditional Rulers Forum, led by His Royal Highness, HRH, Obi of Obinugwu, HRM Eze Cletus Ilomuanya, following an emergency meeting in Owerri.

The traditional rulers believed that the country’s level of insecurity was crippling the economy and that it was time to put an end to it.

To address the issue of insecurity, the traditional rulers announced the formation of a security committee, which would advise the monarchs, state and federal governments on the best way to address it.

“We, the Igbo traditional rulers, are calling on the Federal Government to do everything reasonably within its powers to halt the menace of insecurity in the country before it ruins the nation’s economy,” they said.

They described “insecurity as a malaise that has crippled the country’s socioeconomic and political fabrics, as well as growth.” To address the country’s current state of insecurity, an innovative approach is required.

“Following the alarming rate of banditry and kidnappings, empowering youths to be gainfully self-reliant through the leadership of their respective communities, rather than politicizing such empowerment programs, may be a panacea to the country’s rising cases of insecurity.”

“We have also announced the formation of a security committee, which will advise the FORUM on how best to engage in meaningful dialogue with the federal and state governments in order to propose realistic solutions to the threat of insecurity in Igboland and Nigeria as a whole.” We also advised traditional rulers to remain apolitical before and during the 2023 election campaigns in order to preserve the institution’s dignity.”

They also praised the governor for positively transforming Imo State in his few years in office.”

Advertisement
Related Topics:Insecurity: Igbo monarchs petition FG to put an end to killings and kidnappings
Up Next

MSME Summit: FG emphasizes partnerships as a means of competitiveness