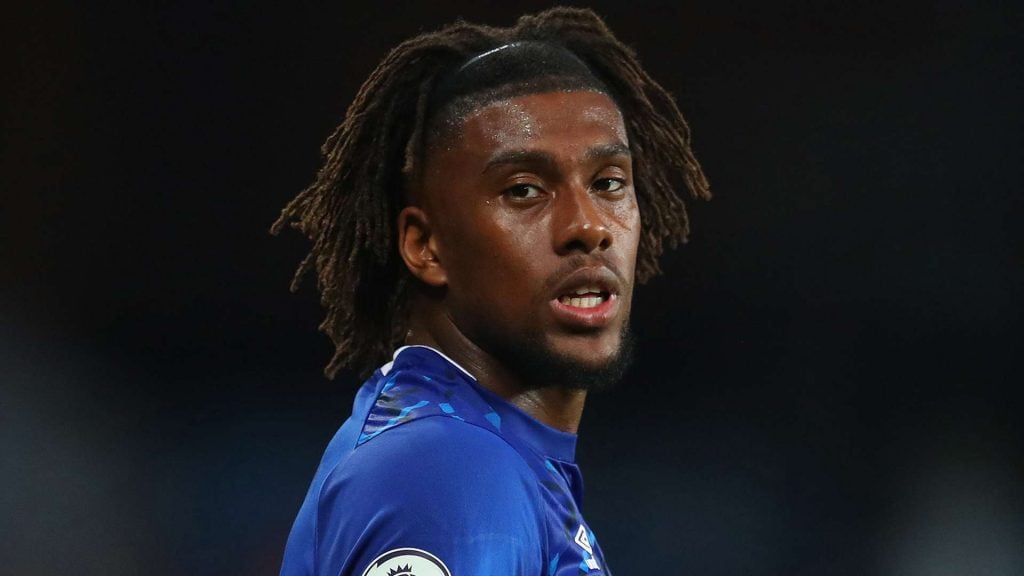 The Toffees will look to record their first win of the season when they face the Whites at the Elland Road.

Leeds United are unbeaten at home this season, edging out Chelsea 3-0 the last time they played in front of their fans.

Everton held the Whites to a 2-2 draw the last time they visited Yorkshire.

“We have to match their energy and match their fighting spirit,” Iwobi told Everton’s official website.
“We’ve shown that in every game so far.

“It’s not going to be easy playing away because their fans will be on them to give them that motivation, but it’s another away challenge for us

Related Topics:Iwobi outlines how Everton can beat Leeds United
Up Next

Transfer: No matter what happens I’ll be happy by September 1 – Thomas Tuchel