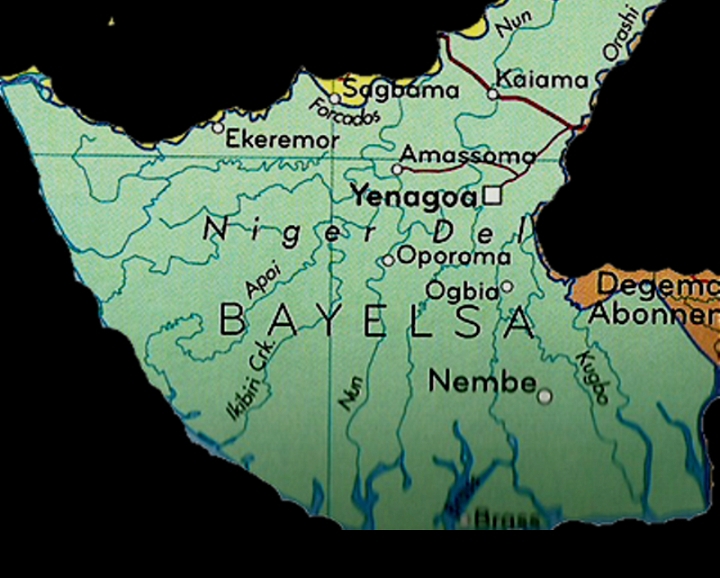 YENAGOA The Ijaw Youth Council (IYC) urged the state government to call a big security meeting with all stakeholders to confront the threat on Thursday since abduction and other violent crimes have increased in Bayelsa.

Ebilade Ekerefe, the IYC’s national spokesman, raised the warning during a participatory session in Yenagoa.

He bemoaned the fact that, despite the enormous resources provided by Governor Douye Diri’s government to the state’s security services, “we are not receiving value for money.”

No one in the state is pleased with the increased trend of kidnapping and criminality, he claims.

“As IYC, we find it difficult to believe that the security agencies are not doing their jobs effectively. People come into the state and kidnap with impunity and nobody has been arrested. Nobody has been made to pay for the crimes they have committed and it has made the criminals to be emboldened to do more with affront.

“The borders of the state are porous and security operatives seems not interested in searching and querying what goes into the state and comes out.”

He however pointed out that the worrisome trend has made the security of lives and property everyone’s business adding that Ijaw youths in all the clans and communities in the state have been placed on red alert to gather and provide intelligence to security agencies in order to stop the worrisome security trend.

“There must be collaboration between the security agencies, Ijaw youths, traditional heads, community leadership and other stakeholders to nip in the bud the worrisome security situation.

“It is not when there is security crisis, they run to the governor with more memos for approvals. These agencies must do their work effectively.

“As we are going into another round of election, if we don’t speak out, some political elements that don’t mean well for the peace in the state could capitalize on it. There should be no sacred cow in fighting crime and criminality.

“It is not a crime for the people of Bayelsa to live peacefully. The state security agency, Operation Door Akpor, should also rise up to the occasion and boost the morale of its rank and file. Instead of addressing the worrisome crime, they are going after petty issues that can be resolved by the dispute and conflict resolution desks. We want to believe that the efforts of the governor is not being undermined by some fifth columnists. Enough is enough.

“We call on the governor and government of the state to summon a security summit to address these issues. Traditional rulers and youth presidents involved in activities that condoned criminality should be exposed and heads of security agencies not using the huge funds being approved by government for intelligence and motivation of rank and file should also be exposed.

Furthermore, Ekerefe chastised the teenagers for not doing enough to help security forces apprehend criminals, declaring that “the security situation in the state is taking an alarming level.”

“You are a young person from the state, and when you learned that someone was going to be kidnapped, you stayed quiet. If you don’t inform the security services, you are also committing a crime. It is quite upsetting because this is not what an Ijaw man is known for.

In the interest of maintaining peace and advancing the state, he demanded the unconditional release of everyone still held captive.

Related Topics:IYC is worried about the increase in kidnapping and violent crimes in Bayelsa.
Up Next