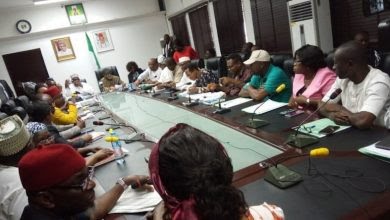 After several contentious debates, the Academic Staff Union of Universities (ASUU) has decided to prolong its ongoing strike.
The decision was made, according to the Tracknews , following the National Executive Council meeting on Monday morning at the union’s headquarters at the University of Abuja.

Recall that the Academic Staff Union of Universities (ASUU), which is currently on strike, met with its National Executive Council (NEC) in Abuja to discuss the ongoing strike.

The meeting, according to Track News, began on Sunday evening and continued into Monday morning at its National Headquarters at the University of Abuja.

NEC members made a decision on whether to end the six-month strike or keep up the industrial action, which began its 196th day on Monday (today).

Related Topics:JUST IN: ASUU Extends Current Strike
Up Next