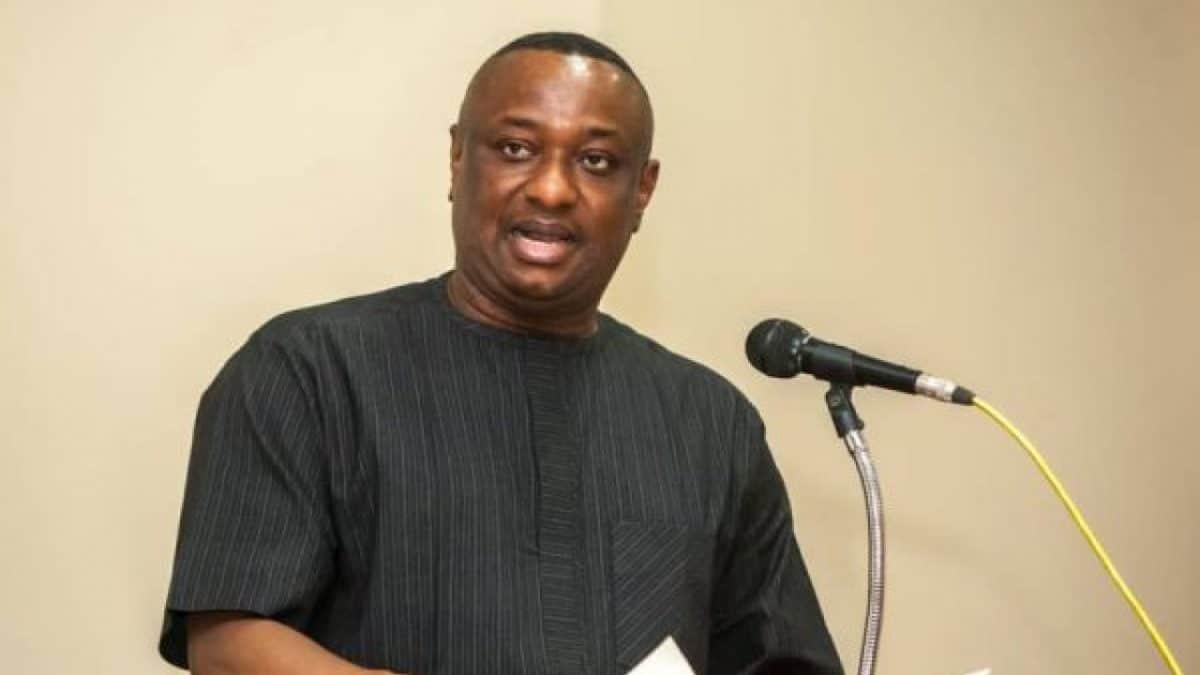 Nigeria, according to Festus Keyamo, minister of state for lbor and employment, is surpassing other significant nations in terms of percentage growth in inflation rate.

In terms of how quickly inflation is rising, the country beat the United States of America, Canada, Russia, Spain, and other countries, according to Keyamo.

Keyamo made this statement on Friday’s episode of Politics Today on Channels Television.

According to the Senior Advocate of Nigeria, from 2020, when the COVID-19 pandemic put the entire world on lockdown, Nigeria’s inflation increased by just 5%.

According to him, other countries across the world had their inflation rate increased in a percentage that is way higher than that of Nigeria.

“With what we have gone through in the last seven years, Nigeria has done well in a context of macro global economy of major countries across the world.

“The inflation rate was hovering around 13 per cent in 2020 around the pandemic. Now we are doing 18 per cent. Which is about five per cent.

“We are better than major countries around the world like the United States of America, like Canada, like Russia, like Spain, like Germany. Go and fact-check me. I am not saying their inflation is 18 per cent. I am talking about the percentage of increase. In other words, we have tried to keep inflation down more than major countries.

“Ghana is actually worse. Ghana experienced a growth of 19 percent. Inflation in Ghana is currently at 29 or 30 percent. We are operating at 18%. In comparison to Nigeria’s 5%, countries like the USA, Canada, Germany, and others are hovering between 10% and 7%. That’s the point I’m trying to make: it could have been worse,” Keyamo remarked.