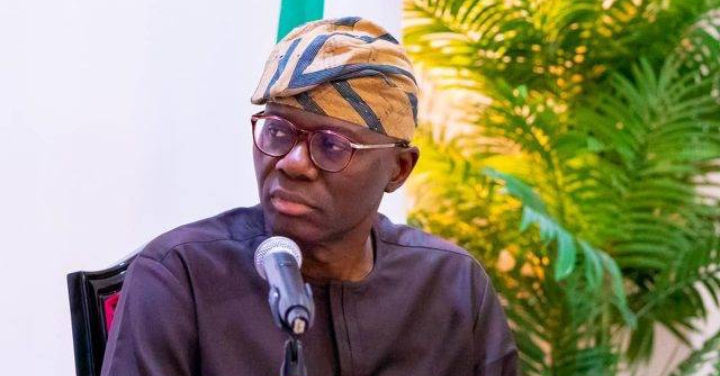 Sanwo-Olu emphasized that his administration has made sufficient provisions, through the Babajide Olusola Sanwo-Olu/Kadri Obafemi Hamzat (BOSKOH) Healthcare Mission International, to conduct free sight and hearing aid screening exercises on residents across the state to ensure that residents do not lose their vision and hearing organs when it could have been avoided.

He made the remarks during the flag-off of the Jigi-Bola Re-launch and Fourth Edition of BOSKOH Healthcare Mission International Free Medical Outreach at the Police College in Ikeja.

Sanwo-Olu, who was represented by his deputy, Dr. Obafemi Hamzat, stated that his administration is committed to putting smiles on the faces of residents and advancing their well-being and welfare, as outlined in the T.H.E.M.E.S. Agenda.

Related Topics:000 residents and women - Fourth JigiBola relaunchLagos aims to provide free healthcare to 250
Up Next