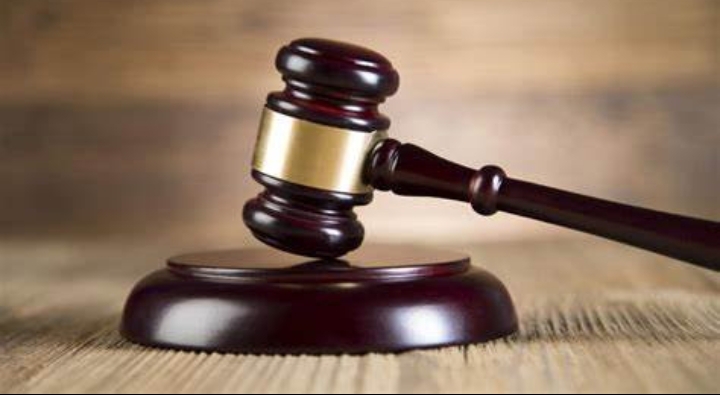 The police have charged a 41-year-old man, Abdulfatai Olagunju, with stealing his neighbor’s goat in an Isolo magistrates’ court in Lagos.l

Olagunju was accused of committing the theft in the dark after feeding the goat a substance that kept it from crying out. Inspector M. Solomon, the prosecutor, stated that the owner of the goat, Murphy Chinedu, noticed that his goat was missing and thus raised the alarm, leading to the arrest of the accused.

Despite the fact that Olagunju denied committing the theft, it was traced to his home. The incident occurred in Kedeibu Estate, Ijegun, Lagos, and was reported to Iseri-Oshun Police Station, which resulted in the suspect’s arrest. When questioned, Olagunju stated that he purchased the goat found in his compound from a market in order to celebrate Sallah with it. Mrs. O. I. Williams, the Magistrate, granted him bail in the sum of N100,000 with one surety in the same sum and adjourned the case until August 24. The post Lagos man charged with stealing a neighbor’s goat appeared first on Track News.

Related Topics:Lagos man charged with stealing his neighbor's goat - See details
Up Next

2023: The Inspector General intends to train officers in election management