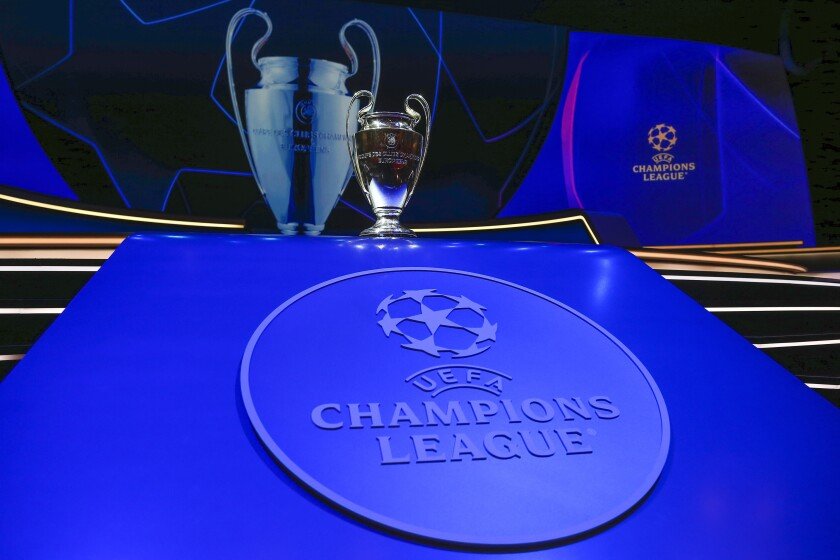 Former Manchester City stars, Joleon Lescott and Steve McManaman, have identified Group A as the most difficult group in the Champions League this season, TrackNews reports

TrackNews reports that the UEFA Champions League was announced on Thursday evening in Turkey.

Speaking on BT Sport, McManaman said, “Liverpool’s draw is possibly the most difficult of the English sides. Liverpool against Rangers stands out.

“I’m really looking forward to it. They know each other and the fans will be happy going up to Glasgow.”

On his part, Lescott said, “In terms of atmosphere, Group A is exciting. All of them have created iconic moments in this competition

Related Topics:LescottMcManaman name most difficult Champions League group this season
Up Next

Full list of winners from UEFA Best Awards in Turkey