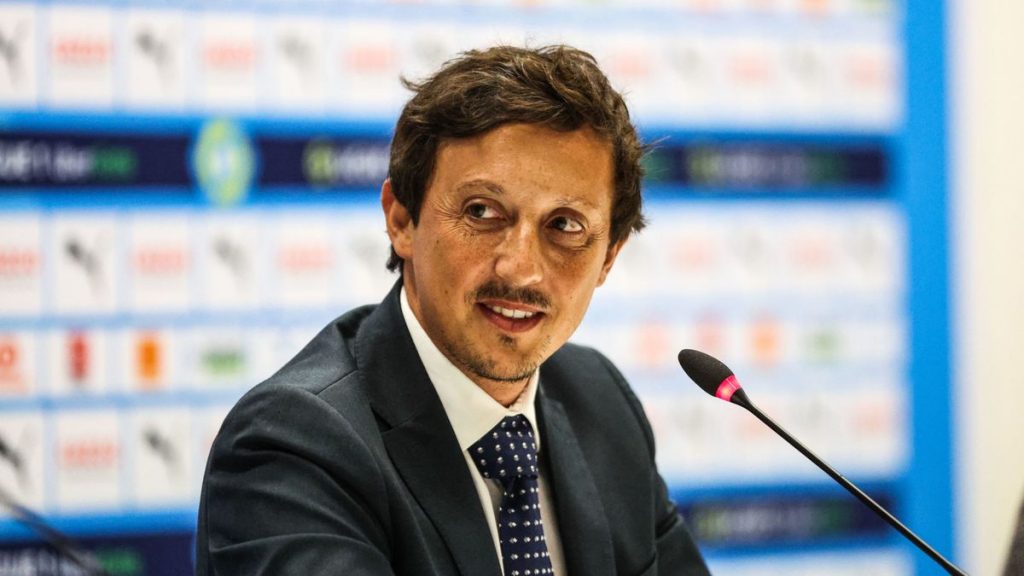 According to him, the rumours are qqqwide of the mark and “fake news”.

“We want reality. Ronaldo deal is not for us.

“It’d be like saying that De Bruyne or Haaland are OM targets… let’s focus on our real project”.

Ronaldo is desperate to play Champions League football this summer, but has not been able to find a new club.

The 37-year-old is now in a race against time, with the transfer window closing in one week

Advertisement
Related Topics:Marseille break silence on signing Ronaldo from Man Utd
Up Next