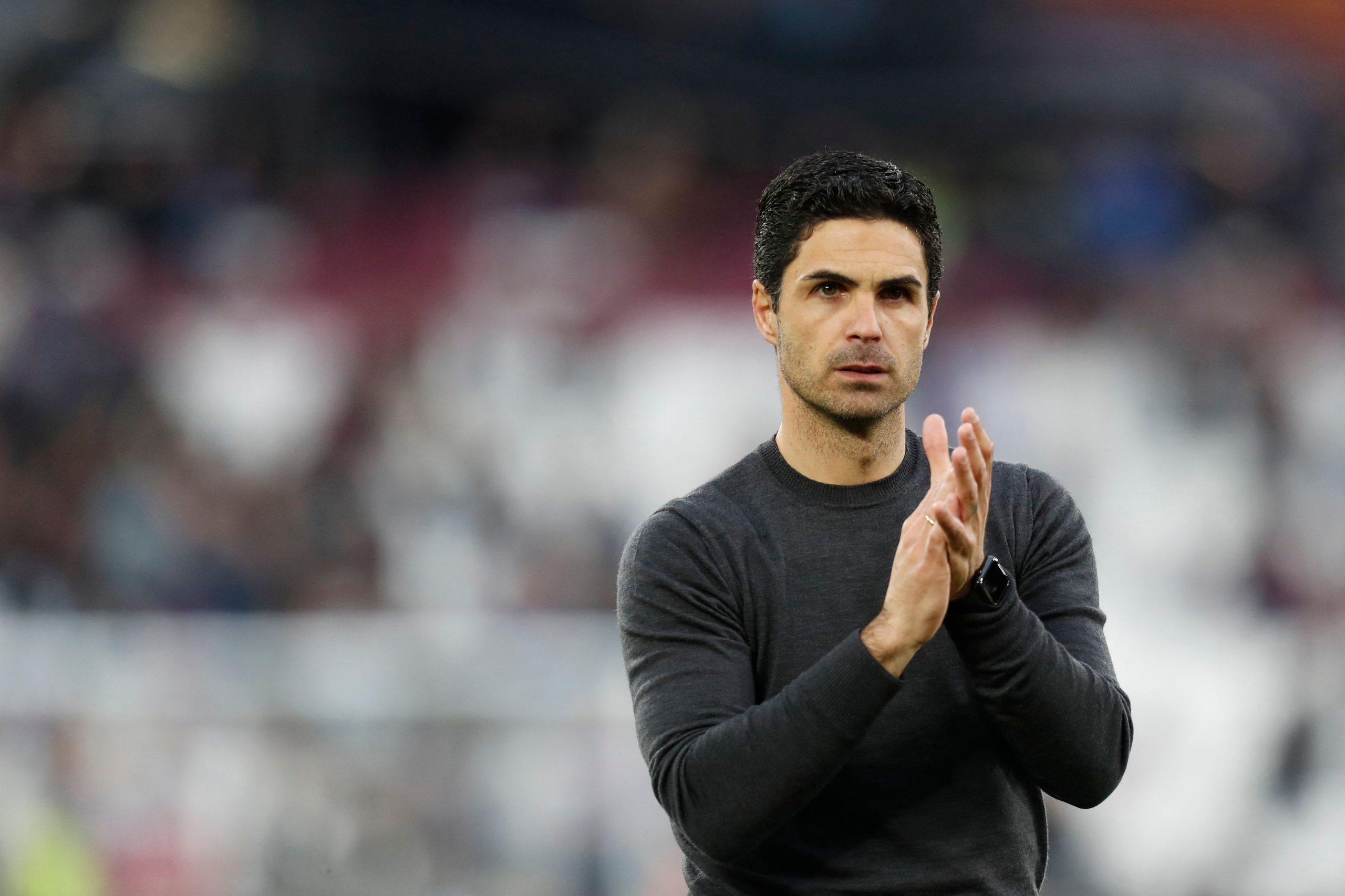 Arsenal boss Mikel Arteta has promised fans that his side is still ‘really active’ in the transfer market as he aims to make a strong end to the window ahead of the new season.

The Gunners kick off the Premier League campaign with a trip to Crystal Palace on Friday, being touted as favourites to win in south London albeit at a ground they typically struggle at.

With new signings Fabio Vieira, Oleksandr Zinchenko and Gabriel Jesus likely to play a huge part in proceedings over the coming months, Arteta will be pleased with his transfer business so far after a poor start to the previous campaign was due to a lack of quality signings early on.

Yusuf wins another bronze medal at the Commonwealth Games