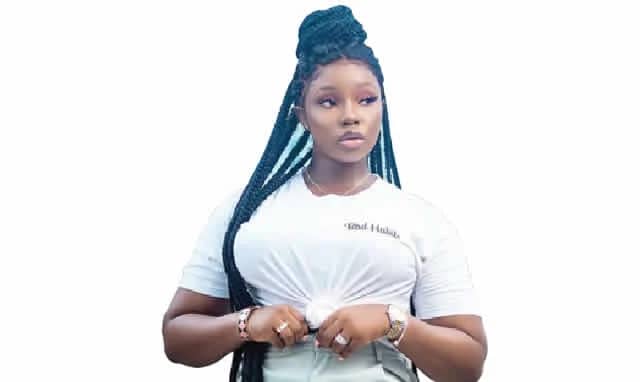 Bamike Adenibuyan, nicknamed BamBam, a former Big Brother Naija competitor and actress, said that her marriage to Teddy A, another former BBN participant, was predetermined by God.

BamBam stated in an interview with Saturday Beats that she finds it difficult to empathize with celebrities whose marriages have failed. “I can’t relate,” she remarked. I have no idea what goes on in other people’s yards, but in mine, it is required (for my marriage to work). Unless God says otherwise, I cannot afford to let my two girls down. God wants me to be in this marriage, and He is giving us the ability to make it work, no matter what.

When asked if her parents were supportive of her acting career, she replied, “No, I did not (enjoy their support). They believed what I was doing to be foolish and advised me to “let life teach me a lesson.” But when I joined BBN and came out, I believe that my success—and my continued success—was what helped me secure some kind of parental support.

The actress expressed her appreciation for the Big Brother platform and said she did not take the chance for granted. Anything was a fantastic opportunity for her, and she stated, “I don’t take it for granted.”