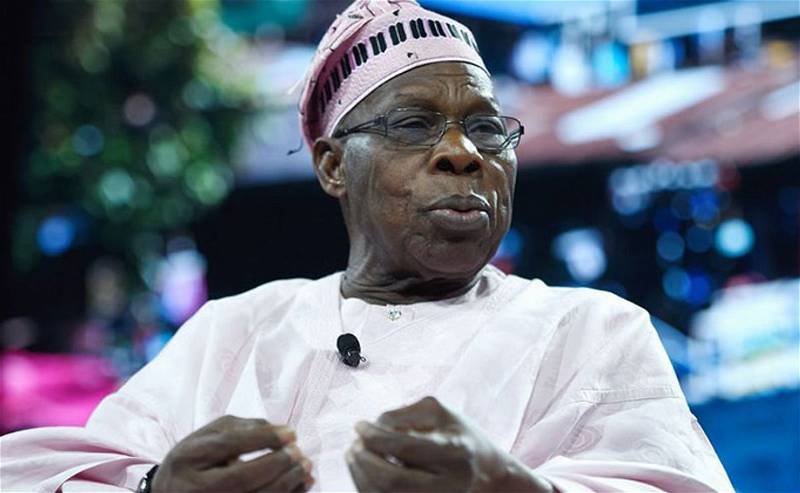 Gen. Olusegun Obasanjo (rtd), a former military and civilian president of Nigeria, has visited other past rulers of the country in their hometown in Minna, Niger State on Sunday.

According to him: “I don’t have a special candidate for the 2023 presidential election but rather, I have a National Agenda.”

Recall that Obasanjo had received different political leaders like Mr Peter Obi, the Labour Party presidential flag-bearer; All Progressives Congress Presidential Candidate, Bola Ahmed Tinubu and others who consulted them over their ambitions in the forthcoming 2023 general elections.

Our Correspondent says Chief Obasanjo who arrived in a Black Jeep with plate Number Kaduna DKA 621FQ at exactly 12.30pm on Sunday drove straight first to General Abdulsalami’s residence where they had a closed door meeting for about 30 minutes.

“I have come to see my brother who was indisposed and when he was abroad I had wanted to visit him but unfortunately, I missed him because the day I arrived in London to visit him was the day he left.

“So I said since I could not see him in London, I will come to see him in Nigeria and so, that is what I have come to do.

“He is special in a way and he was indisposed, so I had to come and see him. If there is anybody again who is special and indisposed that I have to see, I will see him. I am still strong enough”, Obasanjo remarked.

The former President immediately drove to General Ibrahim Babangida’s residence too where they also had another closed door meeting.

2023: “I Have National Agenda” – Obasanjo Speaks On Presidential Choice