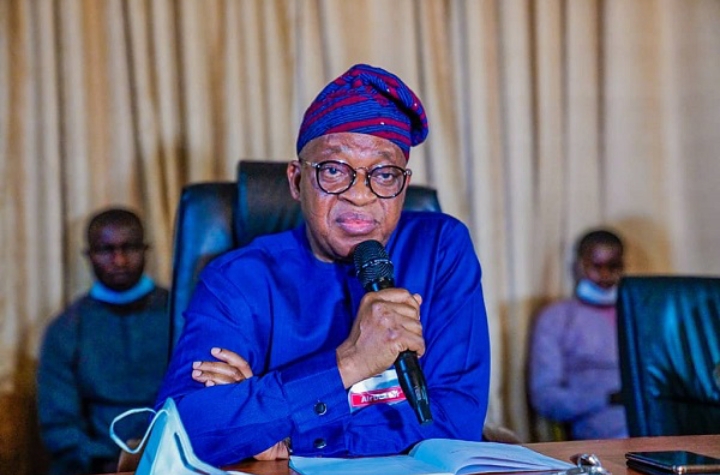 Following the results of the governorship election in Osun on July 16, Governor Adegboyega Oyetola and his party, the All Progressives Congress (APC), filed a petition before the Election Petition Tribunal at the State High Court in Osogbo on Friday.

The petitioners seeking justice challenged the election results in some of the Local Government Areas and asked the Tribunal to restore their mandate.

This is despite the fact that the first petitioner, Governor Oyetola, was physically present at the Tribunal to sign the petition.

Speaking to journalists shortly after the petition was filed, Mr. Kunle Adegoke (SAN), one of the petitioners’ Counsels, expressed confidence in the petition’s substance to ensure victory for Governor Oyetola and the ruling party.

“We’ve come to file a petition on behalf of Governor Adegboyega Oyetola and the All Progressives Congress (APC) in connection with the State’s governorship election on July 16.” The petition has been filed, and it has been received by the tribunal’s registry.

Related Topics:Oyetola of the APC files a petition with the Osun Election Tribunal
Up Next

Orji Uzor Kalu accused of anti-party activities ahead of 2023

Increased airfares: Our industry is now in a state of emergency – Aviation experts