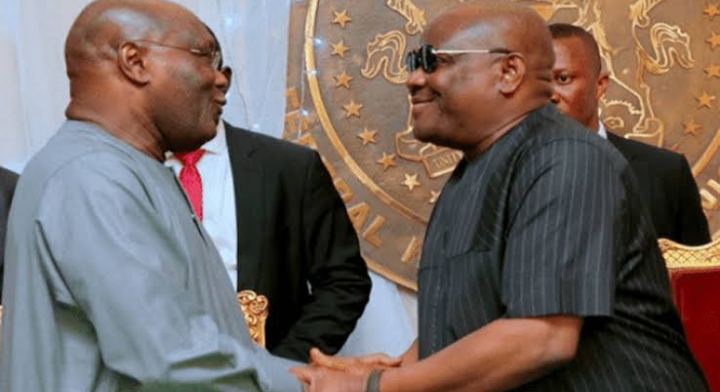 The PDP Board of Trustees (BoT) and National Working Committee (NWC) meeting today, according to Track News, will prioritize efforts to reconcile disgruntled party members.

The meeting is also expected to cover the formation of the Presidential Campaign Council ahead of the 2023 general election.

An anonymous member of the former ruling party’s BoT revealed that much effort had gone into calming frayed nerves ahead of today’s meeting.

“We will meet later tomorrow (today) to iron out all of these issues,” according to the source. They are not as grave as some in the media would have you believe.

“As is typical in politics, there are issues.” Regardless of which presidential candidate they supported in the primaries, our respected governors are interested in the PDP’s victory in 2023 and have resolved to support the party in achieving that goal. This is critical to our survival as politicians and Nigerians.

“The process of reconciliation is ongoing and will continue.” We’re all aware that time is of the essence, and we need to establish the presidential campaign council as soon as possible.

“We need everyone on board to have a strong campaign.” That is why we want to bring wronged people to the table, address their complaints, and move on. Our campaign team anticipates being fully operational by the middle of this month.”

Related Topics:and Others Gather to Discuss Campaign CouncilNWCParty Rift in Atiku vs WikePDP BoT
Up Next

Yahaya Bello makes the use of facemasks illegal and closes down brothels in Kogi.