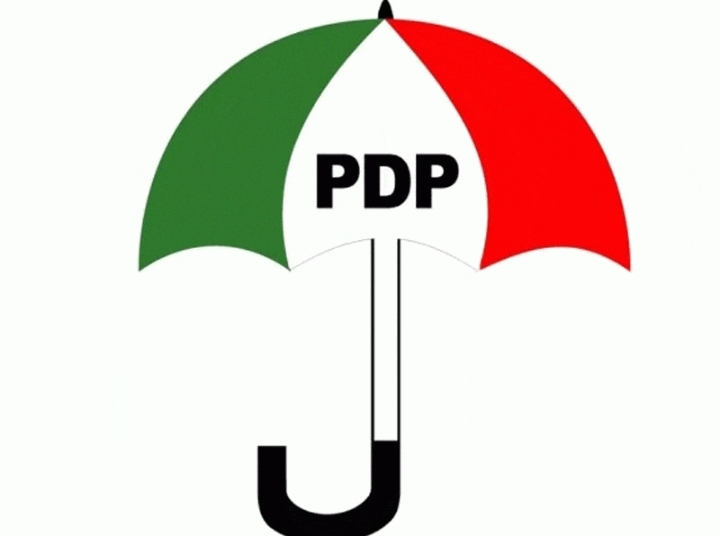 The Peoples Democratic Party, PDP, has filed a lawsuit with the Federal High Court in Abuja seeking to disqualify Governor Mohammed Inuwa Yahaya of Gombe state from running in the 2023 governorship election in response to allegations that he submitted forged certificates to the Independent National Electoral Commission, INEC.

They filed the complaint with Muhammad Barde, the PDP candidate for governor in the state. The PDP also requested that Jatau Daniel, Governor Yahaya’s deputy, be removed from office.

According to the plaintiffs in the lawsuit with file number FHC/ABJ/CS/1301/2022, while governor Yahaya submitted phony credentials that were later exposed as false by INEC on July 22, 2022, his deputy, Daniel, used multiple names on all of his educational credentials without having a legal name change submitted with the Form EC-9 to INEC.

The plaintiffs used a number of Supreme Court rulings to support their argument in the Originating Summons they submitted through their team of attorneys led by Arthur Okafor, SAN, and Johnson Usman, SAN, that the governor and his deputy should be disqualified in accordance with sections 177(d) and 182(1J) of the 1999 Constitution, as amended, because they deposed to Forms EC-9 that contained forgeries.

On the deputy governor’s National Youth Service Corp, or NYSC, certificate, Daniel Manassah was listed, but Manassah Daniel Jatau was not, they also told the court.

The Plaintiffs called the court’s attention to paragraph D of the Deputy Governor’s INEC Form EC-9, in which he said that he had worked with the Nigerian Army from July 1979 to August 1980 and that his departure from the army in July 1980 was due to the National Youth Service.

The Plaintiffs claimed that because FORM EC-9 is an affidavit under oath, the Governor and his Deputy are ineligible to run for office.

They ask the court, among other things, to rule on whether the decision of the first defendant to publish the names of the third and fourth defendants as candidates was proper in light of the clear and unambiguous provisions of Sections 177(d) and of the Constitution of the Federal Republic of Nigeria, 1999 (as Amended), read in conjunction with the current provisions of the National Youth Service COIPS (NYSC) Act and Bye Laws as well as Section 84(3) AND (13) of the Electoral Act 2022.

The APC and INEC were listed as defendants in the case together with the governor and his deputy.

The subject will not be heard until a later date, which has not yet been set.

Related Topics:PDP sues the governor and deputy of Gombe for allegedly forging certificates
Up Next

Fintiri revealed Farauta a female as his running mate.