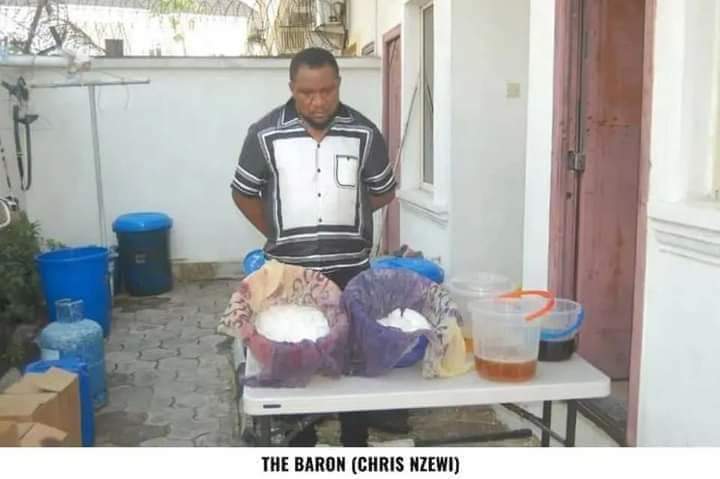 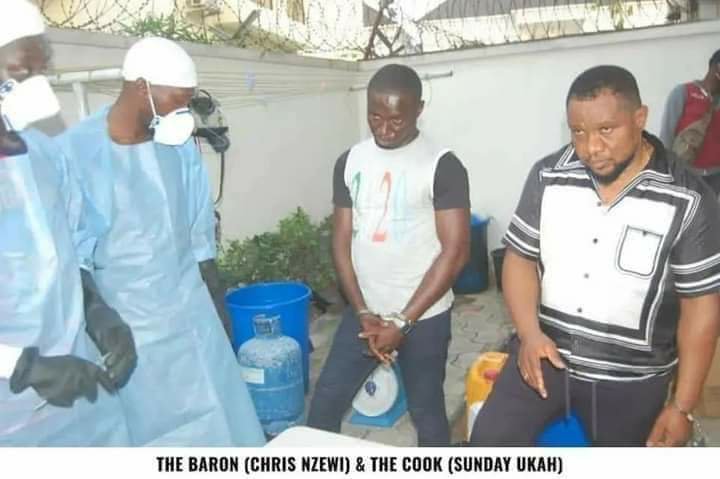 His name is Emeka Chris Nzewi.

The laboratory in Lagos was set up inside the Boys Quarter building of a four-bedroom duplex. From there, we recovered a total of 258.74 kilograms of crystal methamphetamine and various precursor chemicals used for the production of the toxic drug.

He said, the owner of the laboratory in VGC, for instance, was producing this highly unstable and toxic drug in a house where he lived with his family. 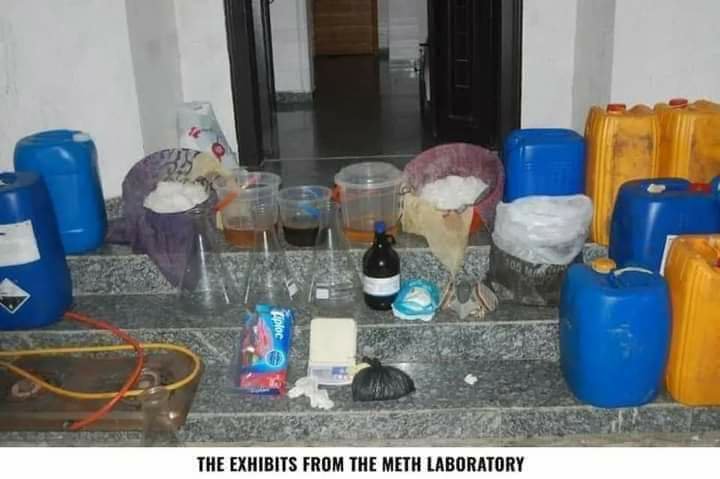 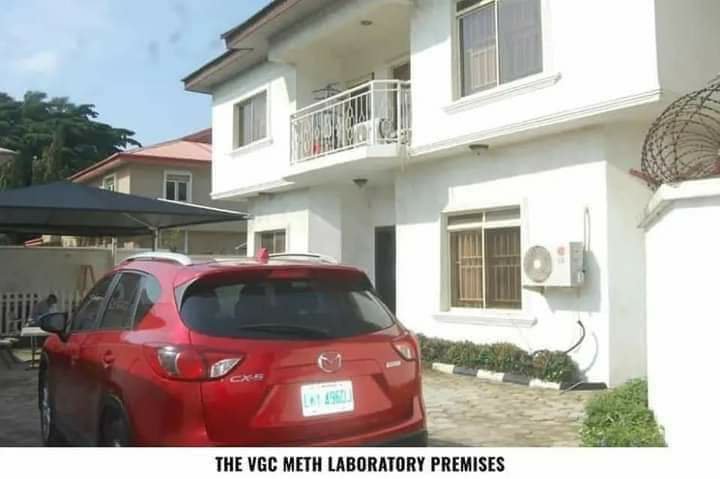 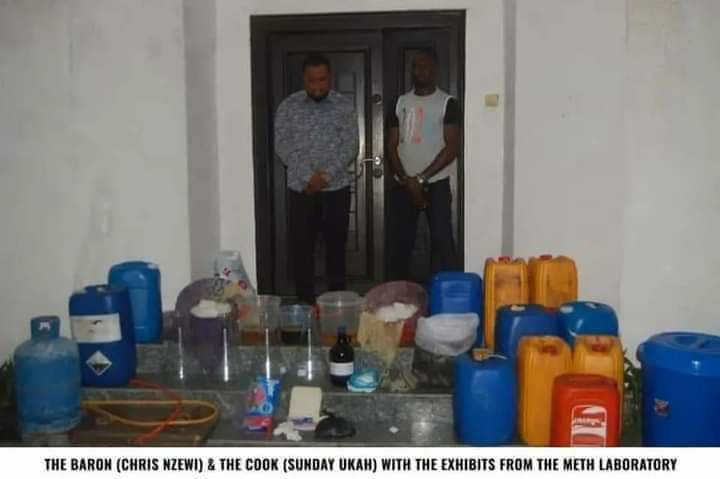 Advertisement
Related Topics:PHOTOS: Meet the Main Manufacturer of the Deadly Toxic drug known as Mkpuru mmìrì
Up Next