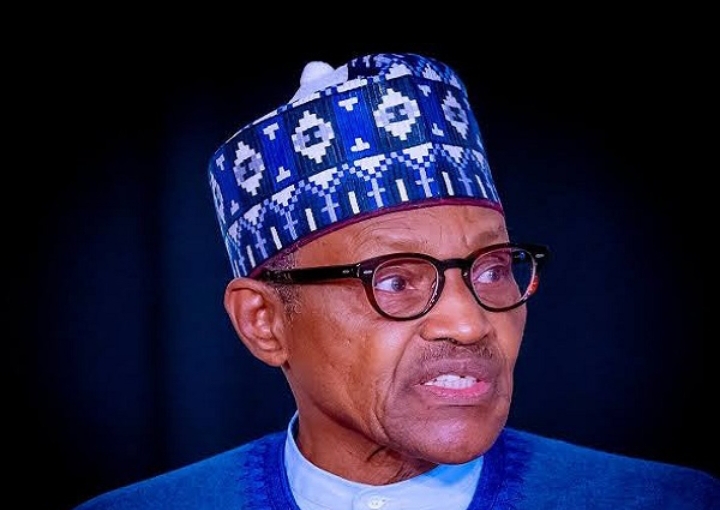 During the week, President Muhammadu Buhari was heavily chastised for his bizarre approval of N1,145,000,000 for the purchase and supply of ten Toyota Land Cruiser vehicles to Niger Republic.

Nigerians took to social media to express their outrage and displeasure with Buhari’s bizarre gift to Niger, emphasizing that it violates the age-old adage that “charity begins at home.”

Others questioned the reasoning behind the gesture, particularly given the country’s concerns about low revenues, low oil income accrual to the federation account due to costly petrol subsidies, a protracted ASUU strike, and worsening insecurity.

Remember that Buhari was once chastised for expanding infrastructure (the Kano-Katsina-Maradi railway project) to neighboring Niger Republic.

Buhari had performed the groundbreaking ceremony for the 284-kilometer Kano-Dutse-Katsina-Maradi rail project, which connects Kano in Nigeria to Maradi in Niger Republic, in February 2021.

He contended that maintaining good relations with Nigeria’s neighbors would aid in the continuation of a unified offensive against the dreaded Boko Haram terrorist group and insurgency.

Earlier this week, investigative journalist David Hundeyin tweeted that he had obtained a document from the Budget Office proving that the President approved the purchase of the vehicles for the neighboring country.

Hundeyin attached a picture of the document to the revelation to validate the claim that the President approved the release of the funds to a company, Kaura Motors Nigeria Limited, on February 28, 2022.

“Being release of funds in the sum of N1,145,000,000 to the office of the Accountant General of the Federation IFO Kaura Motors Nig. Limited for supply of 10 numbers Toyota Land Cruiser V8 Vehicles to Republic of Nigeria vide Mr. President approval on page 83 dated 28/02/2022,” the document stated.

The Peoples Democratic Party (PDP) reacted by calling the Buhari administration’s approval of N1.14 billion for the vehicles a “demonstration of the highest level of insensitivity.”

In addition, Dr Agbo Major, National Publicity Secretary of the New Nigeria People’s Party (NNPP), argued in a statement yesterday that such a donation was a misplaced priority in light of the country’s plethora of problems.

“The Buhari administration must immediately ask Niger Republic authorities to refund the N1.4 billion approved for them to buy vehicles, and use the money to offset ASUU funding, so those poor children can go back to school,” SERAP tweeted.

The Federal Government, in response, stated that the move was made to allow the country to safeguard its territory in the best interests of Nigeria’s security.

The Finance Minister clarified that this was not the first time Nigeria had helped its neighbors.

She stated that it was the President’s responsibility to make such decisions in the best interests of the country.

“This is not the first time that Nigeria has supported Niger, Cameroon, or Chad, and the President assesses what is required based on their President’s request, and such requests are approved, and the interventions provided are to enhance their capacity to protect their own territory as it relates to security also to Nigeria,” Ahmed explained.