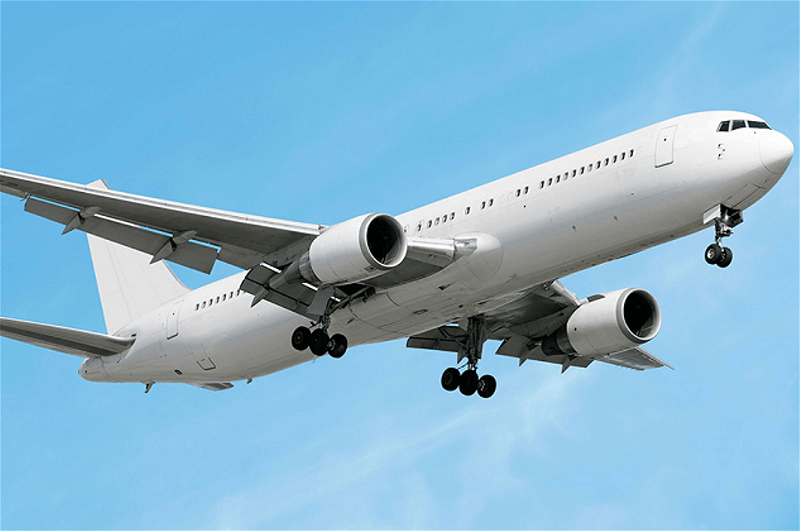 THE International Air Transport Association, IATA, announced yesterday that the Central Bank of Nigeria, CBN, has released approximately 43% of the total funds belonging to foreign airlines trapped in the country, putting Nigeria in a positive light around the world.

According to Track News, the CBN released $265 million last weekend, part of the $464 million owed to foreign airlines.

Foreign airlines collect Naira from customers for their tickets and exchange it for foreign currency to fund their operations.

However, in a statement yesterday, IATA’s Regional Vice President, Africa & Middle East, Kamil Alawahdi, stated that the international body would continue to engage the Nigerian government on the need to release the remaining trapped funds.

“IATA welcomes the Nigerian Government’s release of $265 million in airline funds,” he said. We will continue to work with it to expedite the release of the remaining funds so that airlines can continue to provide the connectivity Nigeria needs without disrupting or harming the country’s economy or jobs.

“We encourage other African and other countries that are impeding the repatriation of funds from foreign airlines to follow Nigeria’s lead and release the funds they are withholding.” Airlines cannot afford to serve those countries without it. This would be detrimental to the people and businesses who rely on the market connectivity provided by those airlines.

“On matters of common interest, IATA speaks and leads the industry.” While IATA cannot speak for individual airlines, we hope that the release of frozen funds, coupled with assurances and safeguards to prevent a repeat, will persuade affected carriers to continue serving Nigeria.”

Following the release of the $265 million in funds, Nigeria still owes more than $300 million to foreign carriers.