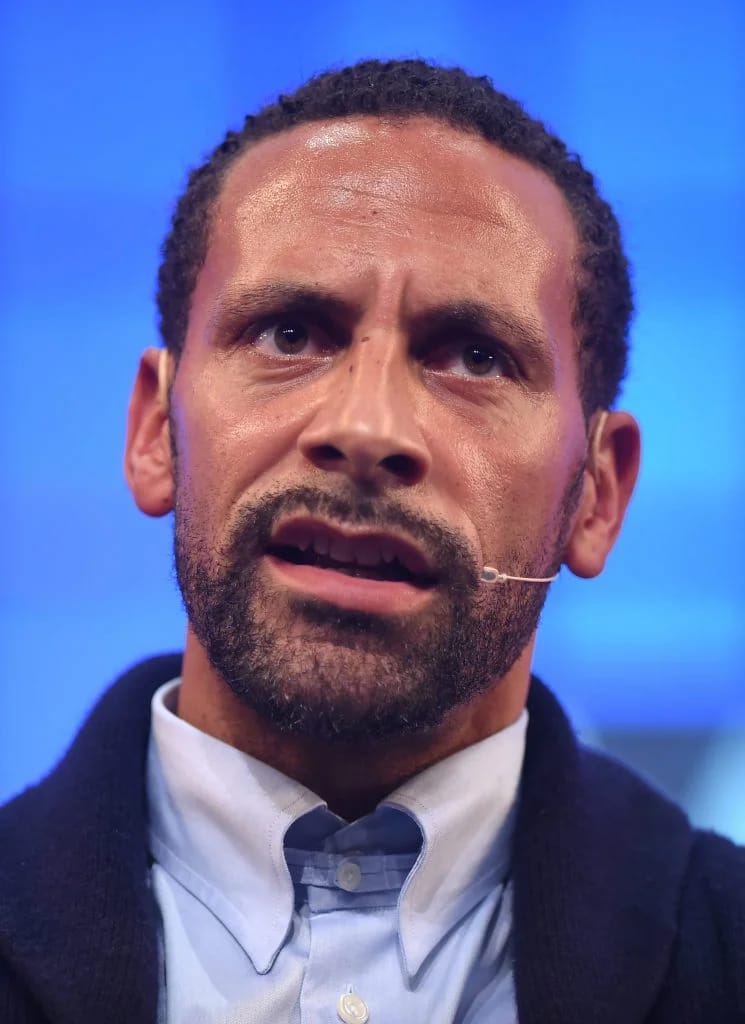 Former Manchester United defender, Rio Ferdinand, has said that Cristiano Ronaldo would have been “absolutely fuming” at being left out of the starting XI for the last two matches, TrackNews Nigeria reports

The 37-year-old was benched against Liverpool and Southampton.

Speaking on his own Vibe with Five podcast, Ferdinand said: “Whether he stays or not, none of us know. But knowing Cristiano [Ronaldo], I know for a fact that he will be absolutely fuming right now.

“Forget who’s starting in front of him, [that] he’s not starting. You don’t get to do what he’s done in his career over this amazing amount of time at the levels he’s been playing by being someone who’s going to accept not starting and being a sub for a team that isn’t in the Champions League

Advertisement
Related Topics:Ronaldo not ready to be benched at a club not playing Champions League – Rio Ferdinand
Up Next