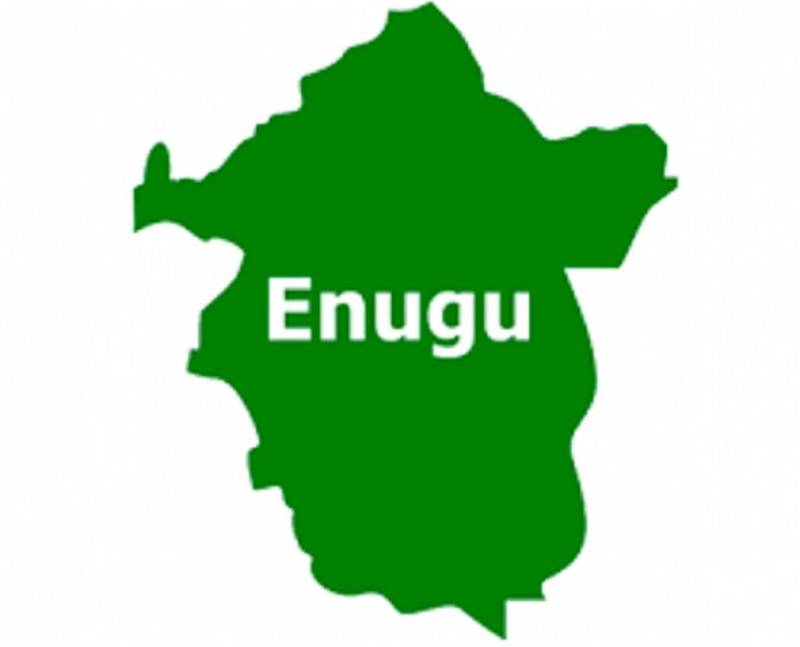 The death of six people who were present for a wedding ceremony in Akutara, one of the communities in the state’s Uzo-Uwani Local Government Area, has been the subject of an investigation by the Enugu State Police Command.

Six people, including one of the celebrants, were confirmed dead, and eight people were hospitalized after being discovered unconscious on Saturday, August 27, 2022, according to a statement released to the media yesterday by the command’s public relations officer, DSP. Daniel Ndukwe.

Following the receipt of a report alleging the sudden and unnatural death (SUD) of six (6) people and the hospitalization of eight (8) others at Akutara Village in the Adani Community of Uzo-Uwani LGA on August 27, 2022, at approximately 09.30 hours, Ndukwe stated: As a result, CP. Ahmed Ammani, the commissioner of police for Enugu State, has directed the State Criminal Investigative Department (SCID) to open a thorough investigation to ascertain the details of the victims’ hospitalization and deaths.

Ammani expressed sympathy to the bereaved families and friends and urged the locals to uphold order while providing the police with the information they need for their inquiry.

According to Ndukwe, preliminary inquiry has revealed that Mr. Obinna Dike, one of the slain victims, attended his own traditional marriage ceremony on August 26, 2022, at Obollo-Eke in the Udenu LGA with his family and other victims of the tragedy.

“They returned home and carried on the celebration after that. The door was pushed open the next morning when none of them emerged from their sleeping quarters, and all of them were discovered to be asleep with froth coming from their mouths.

They were taken to the hospital right once, where six of them were determined to be dead and were placed in the mortuary for preservation and an autopsy while the others were responding to treatment, the official added.

Related Topics:According to the PoliceSix People Died in Enugu Mysteriously
Up Next