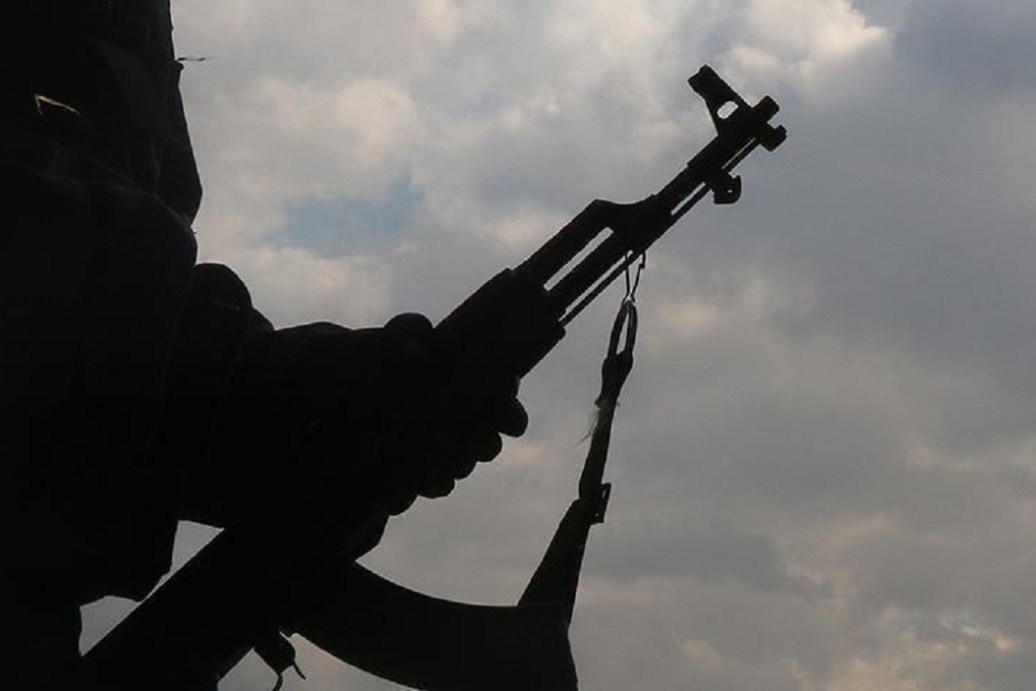 Also kidnapped along with traditional head of Iku quarter were three other indigenes of the town.

According to reports, the victims were kidnapped on Thursday night along Ago Panu axis on the Owo-Ikare highway.

Those kidnapped alongside the traditional chief were another chief in the community, Yeye Gbafinro, a former House of Assembly candidate for the Akoko North-East constituency and APC chieftain, Adeniran Adeyemo, as well as a community leader, Bashiru Adekile.

The incident is currently generating tension in the community.

The victims were said to be on transit to Ikare-Akoko from Akure, the State capital, when they were waylaid on the road.

The driver of the vehicle conveying the victims was macheted by the gunmen and is currently receiving treatment at an undisclosed hospital in Owo.

There is no statement by authorities concerned on the development at the time of filing this report.

Related Topics:Tension in Ondo as gunmen kidnap traditional rulerthree others
Up Next