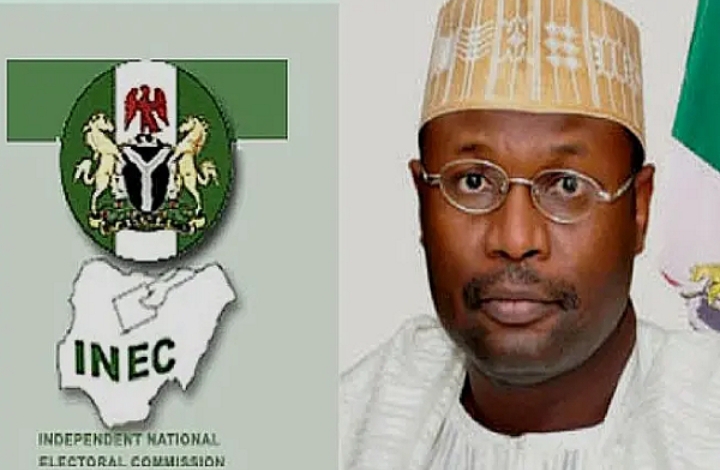 Justice Daniel Osiagor of the Federal High Court in Lagos yesterday scheduled a hearing for Friday on a suit filed by an aspirant, Abdul Kareem Shittu, against the Peoples Democratic Party (PDP), the Independent National Electoral Commission (INEC), and one other.

Shittu, who wants to represent Ikorodu in the Federal House of Representatives, joined Mr. Awesu AbdulAzeez as a respondent in the suit.

The plaintiff requests that the court issue an injunction preventing INEC from accepting or continuing to retain the name of the third respondent (Awesu AbdulAzeez) as the PDP’s candidate for Ikorodu Federal Constituency in its database.

Shittu is also asking the court to rule that the nomination of Awesu AbdulAzeez as the PDP candidate violated the party’s constitution and primary election guidelines.

He also wants the court to rule that the PDP is obligated to nominate him and submit his name to INEC as its candidate because he received the most votes in the party’s primary election on May 24.

Shittu stated in a 28-paragraph supporting affidavit that he participated in the PDP’s primary election to elect its candidate for the House of Representatives in Ikorodu on May 24, 2022, and received the highest number of votes cast.

He claimed that after winning the primary election, his name was announced in front of all party members who witnessed and participated in the election, and his name was entered into the party’s official result slip.

Shittu stated that the party later cancelled the primary election due to a petition written by the third respondent, and that the election was rescheduled and held on June 6.

He claimed that in the rescheduled primary election, in which he and Awesu AbdulAzeez both received the same number of votes, and that based on that and the party’s guidelines for the primary election to nominate its candidate, the election should be re-run.

He went on to say that the party did not hold a re-run election but instead nominated the third respondent as its candidate to INEC.

Related Topics:The case against the PDP and INEC will be heard on Friday - See details
Up Next