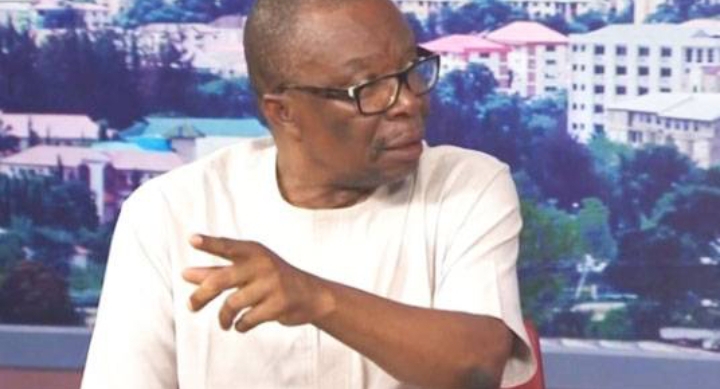 According to the Academic Staff Union of Universities, Calabar Zone, Nigerians who blamed the union for the long strike were unaware of their true demands.

Dr. Aniekan Brown, zonal coordinator and senior lecturer in the Department of Sociology and Anthropology at the University of Uyo, UNIUYO, spoke during an interview in Uyo, Akwa Ibom State.

“When we chose this struggle, we knew it wasn’t going to be a popularity contest,” Brown explained.

“I’d like to express my gratitude to everyone who has helped us over the last few months.” It was a deliberate decision to strike for a better future for all of us.

“However, anyone who takes offense with the union, anyone who blames ASUU today, in my opinion, is acting ignorantly.” So I’ll ask them to be understanding and patient with our situation.

“The ASUU fights for the greater good.” Those who blame ASUU should be educated, because they would not blame ASUU if they understood why we are on strike.

“That also tells you the average level of education in our country,” he added, “because we’ve held press conferences, appeared on various television and radio programs at various stations and levels, and even interpreted in vernacular, and people still don’t understand.”

Related Topics:Those who accuse us do not understand our demands — ASUU
Up Next

Sell your lands to terrorists and herdsmen, or face our wrath, the IPoB warns monarchs