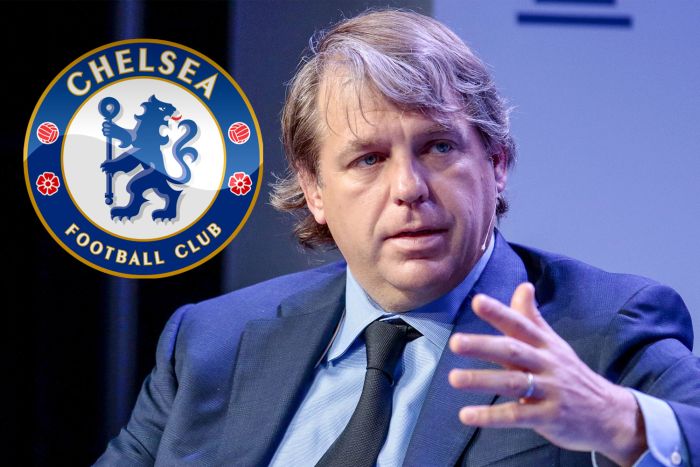 Todd Boehly, a co-owner of Chelsea, has explained why the club signed Aston Villa midfielder Carney Chukwuemeka.
Boehly stated that they signed Chukwuemeka because he is one of Europe’s most exciting young players.

On Wednesday, TrackNews reported that Chelsea had confirmed a deal for Chukwuemeka, who appeared in 19 games for Steven Gerrard’s side.

Chukwuemeka agreed to a six-year deal with the west London club.

Boehly was quoted by Chelsea’s official website on Thursday as saying in response to Chukwuemeka’s signing:

“Carney is one of the most exciting young players in Europe so we are really looking forward to seeing him in action at Stamford Bridge.

“We are delighted to be able to bring him to Chelsea and add such a talented young individual to our squad for the new season and beyond.”