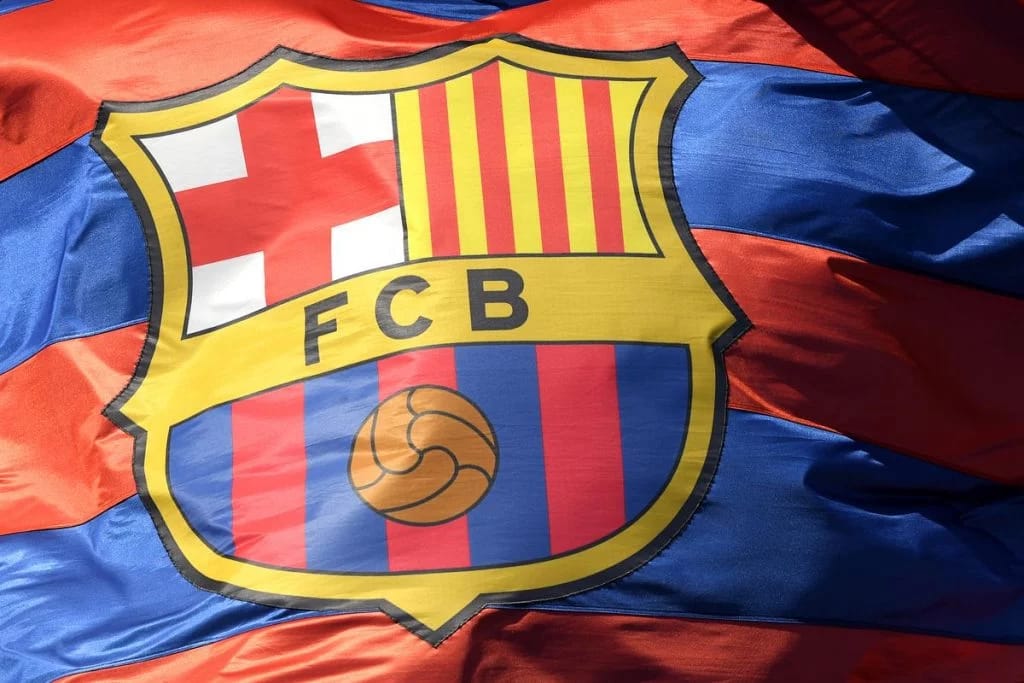 Barcelona have freed up more wages by loaning unwanted defender Samuel Umtiti to Serie A side Lecce, TrackNews reports

The French international has struggled for minutes since the 2016 move and will now be able to make a fresh start.

Meanwhile, Pierre-Emerick Aubameyang has been spotted in Paris with suggestions that he could be on his way to Chelsea.

The Barcelona forward has been heavily linked with a return to the Premier League and could be on his way to Stamford Bridge today.

Pictures have surfaced of the striker in Paris airport, with Barca transfer expert Gerard Romero claiming a deal will be struck

Related Topics:Top defender leaves Barcelona as Aubameyang is spotted in France
Up Next