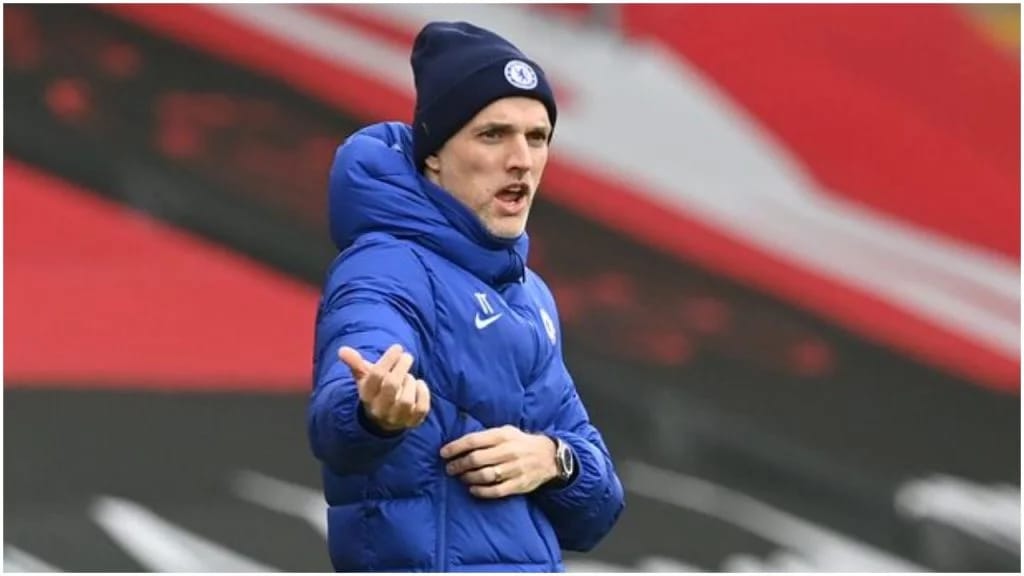 Chelsea boss, Thomas Tuchel has said he would be happy by September 1 no matter what happens, TrackNews Nigeria reports

The German was speaking to the English press on Monday ahead of their Premier midweek fixture against Southampton.

He said the Blues still need to bring in more players heading into the final few days of the window.

The Blues are also chasing Pierre-Emerick Aubameyang from Barcelona while also pressing for Everton’s Anthony Gordon.

Tuchel said he is happy with his squad at the window’s close whatever the situation.

“Right now I think we could need some more players in some positions, but it’s very close to the end of the transfer window and when September 1 comes, I will be a happy coach no matter what happens,” said Tuchel

Related Topics:Transfer: No matter what happens I’ll be happy by September 1 – Thomas Tuchel
Up Next