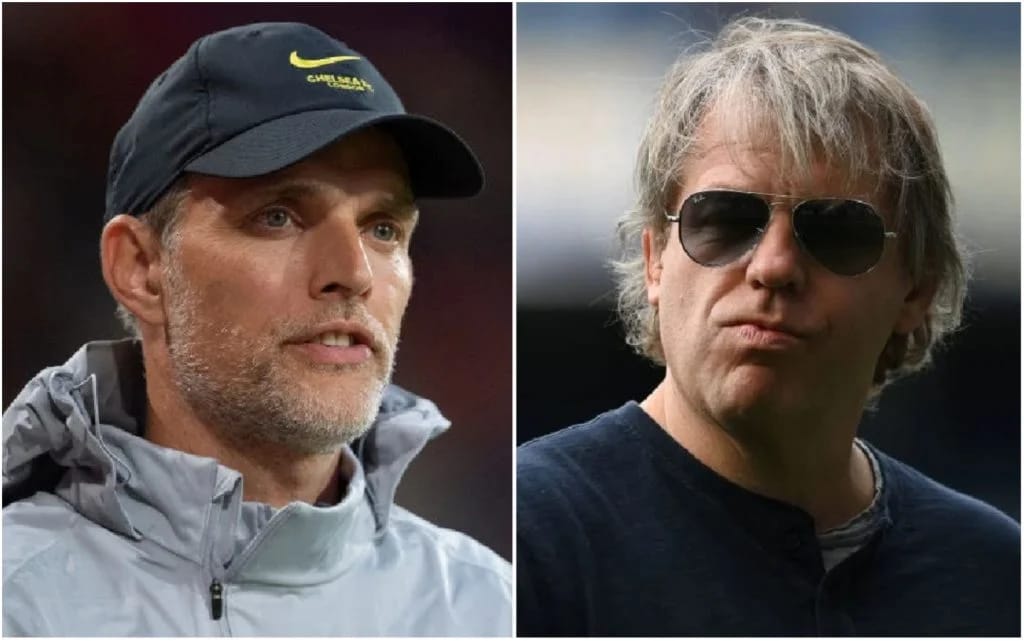 Chelsea boss, Thomas Tuchel, has reportedly told the club under the leadership of Todd Boehly to sign Barcelona striker, Pierre-Emerick Aubameyang, in the next few hours, TrackNews reports

According to Spanish publication Sport, Tuchel is urging Boehly to intensify talks to bring the former Arsenal captain to Stamford Bridge this summer.

Tuchel is desperate for Chelsea to sign Aubameyang, so he has pleaded to Boehly, including the club’s hierarchy, to make one last effort to wrap up a deal within hours.

The German coached the Gabonese attacker during their time at Dortmund.

The report added that Chelsea have offered €20million (£17million) for the 33-year-old, although Barcelona hope they can receive more cash with add-ons.

In addition, there’s an agreement in principle for Aubameyang to sign a three-year contract with Chelsea.

Interestingly, Aubameyang appeared to wave goodbye to fans last night amid links of returning to the Premier League

Related Topics:Transfer: Tuchel tells Boehly player to sign in next few hours
Up Next