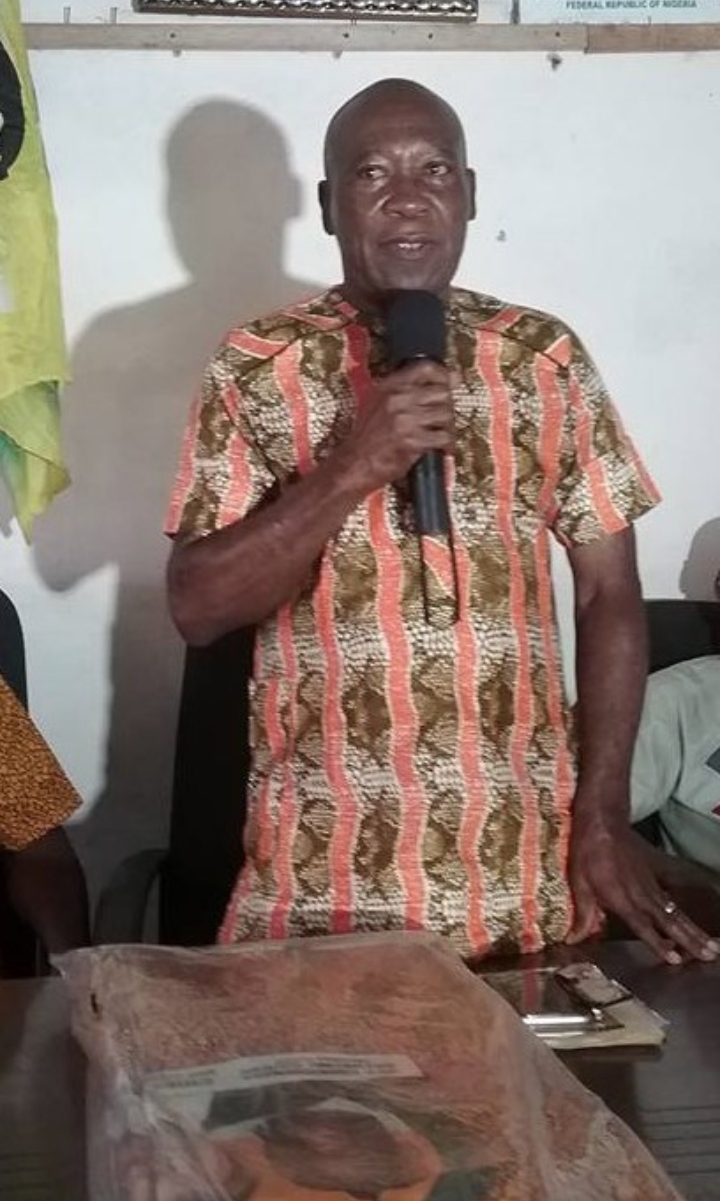 Hon. Benson Nwawulu, a former member of the Anambra state house of assembly, has been kidnapped by gunmen.

On Sunday, July 31, 2022, Nwawulu, a two-term lawmaker representing Ogbaru Constituency 1 in the state assembly, was abducted in his Ogbaru home.

According to a source who confirmed the abduction to journalists in Awka on Wednesday, August 3, the former lawmaker’s son has approached some current state assembly members who were Nwawulu’s colleagues for funds.

Speaking about the incident, DSP Tochukwu Ikenga, spokesperson for the State Police Command, stated that efforts to rescue him are well underway.

Related Topics:Unknown gunmen kidnap an ex-lawmaker in Anambra [PHOTO]
Up Next