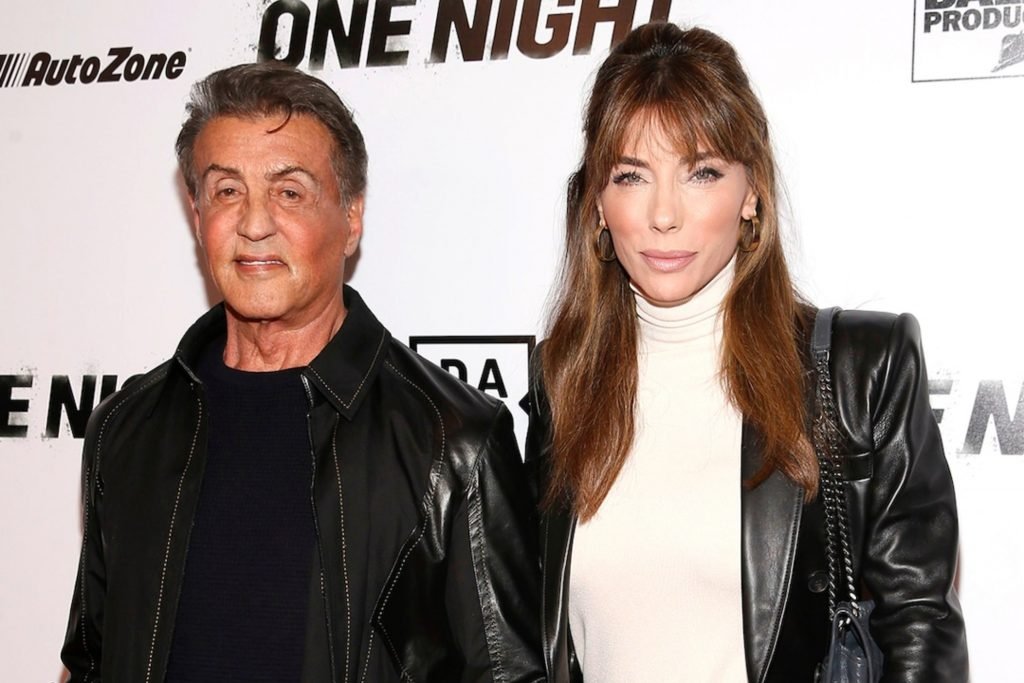 Sylvester Stallone has debunked reports that his 25-year-old marriage with Jennifer Flavin ended because of his dog tattoo, TrackNews reports.

Track News had reported that Stallone’s wife, Jennifer Flav.in, filed for divorce a day after the actor covered his tattoo of his wife’s face on his arm with that of his dog.

The actor has, however, denied the claim, adding that he and his wife of 25 years are just going “in different directions.”

However, Sylvester Stallone addressed the reports saying they didn’t end the relationship on such a trivial argument.

He noted that he has the highest respect for Jennifer.

“I will always love her. Jennifer is an amazing woman and the nicest human being I’ve ever met.”

Concerning his tattoo, Sylvester said his tattoo of Flavin got messed up while he tried to “freshen” it up.

“It got messed up and the dog was just a fix with no ill intention, ”Stallone said.

The ‘Expendables’ star added that he still has a tattoo of his estranged wife on his back.

The couple got married in 1997 and have three daughters, Sophia, Sistine and Scarlet together

My marriage was predetermined by God—BamBam