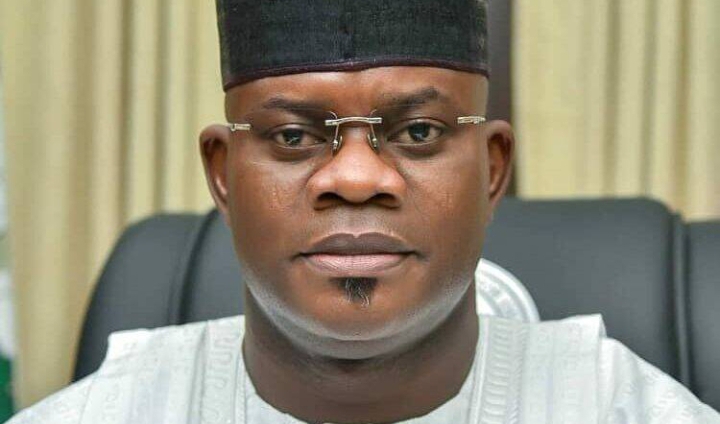 In order to ensure proper identification of people in the state, Kogi State Governor Yahaya Bello has banned the wearing of facemasks in public places.

The governor made the announcement during an emergency security meeting in Lokoja on Tuesday.

Bello issued the order during a meeting with all of the state’s first and second-class traditional rulers, including chairmen of local government councils.

He urged all traditional rulers to protect their domains and clean out every crevice.

“It is solely your responsibility to ensure peaceful coexistence in your domain.” “You are solely responsible for ensuring that your areas are free of all forms of criminality,” Bello said.

The governor also ordered the closure of all brothels in the state that house prostitutes.

He urged the State Commissioner for Local Government and Chieftaincy Affairs to meet with tricycle and motorcycle riders, as well as Local Government Chairmen, union leaders, and security agencies, to ensure proper documentation.

The governor also directed the removal and demolition of shanties in Lokoja, Osara, Zango, Itobe, Obajana, and throughout the state.

Bello issued a strong warning to politicians not to get involved in anything that might jeopardize the people’s peace and security.

“Let me issue a warning to all politicians, regardless of political affiliation, to refrain from doing anything that could jeopardize the state’s current peace,” he added.

Advertisement
Related Topics:Yahaya Bello makes the use of facemasks illegal and closes down brothels in Kogi.
Up Next

PDP BoT, NWC, and Others Gather to Discuss Campaign Council, Party Rift in Atiku vs Wike