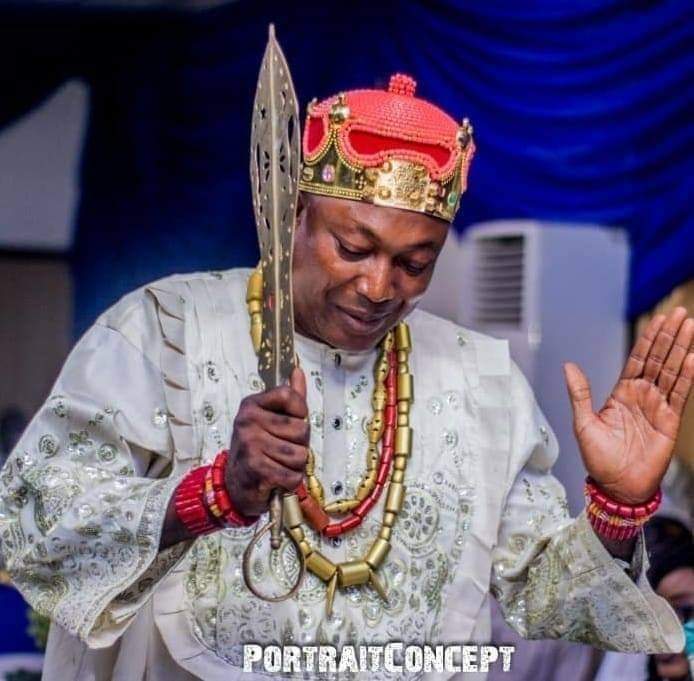 The unveiling of the chairman of the Committee on African Indigenous Religion (Africa Renaissance) Africa Region HQ, Intl Human Rights Commission is expected to take place on the 7th of September, 2022 at Ogbe-Ogume Town (Place of the Paramount Ruler of the Royal Traditional Priesthood Federation)

In reference to the interview, Dr. Valentine Sunday Akpati emphasized on the need for Muslim, Christian and traditional religion worshippers to come together as one. He revealed plans of the Committee to safeguard the growth and development of African Traditional religion and culture.

On the aspect of security challenges facing the nation, His Royal Eminence reveals plans of the Committee to organize interfaith general assembly in Abuja in October. He said the proposed plans of convergence of people of different faith will give room on how to resolve the security challenges.

In his words as captured by TrackNews Nigeria during interview. 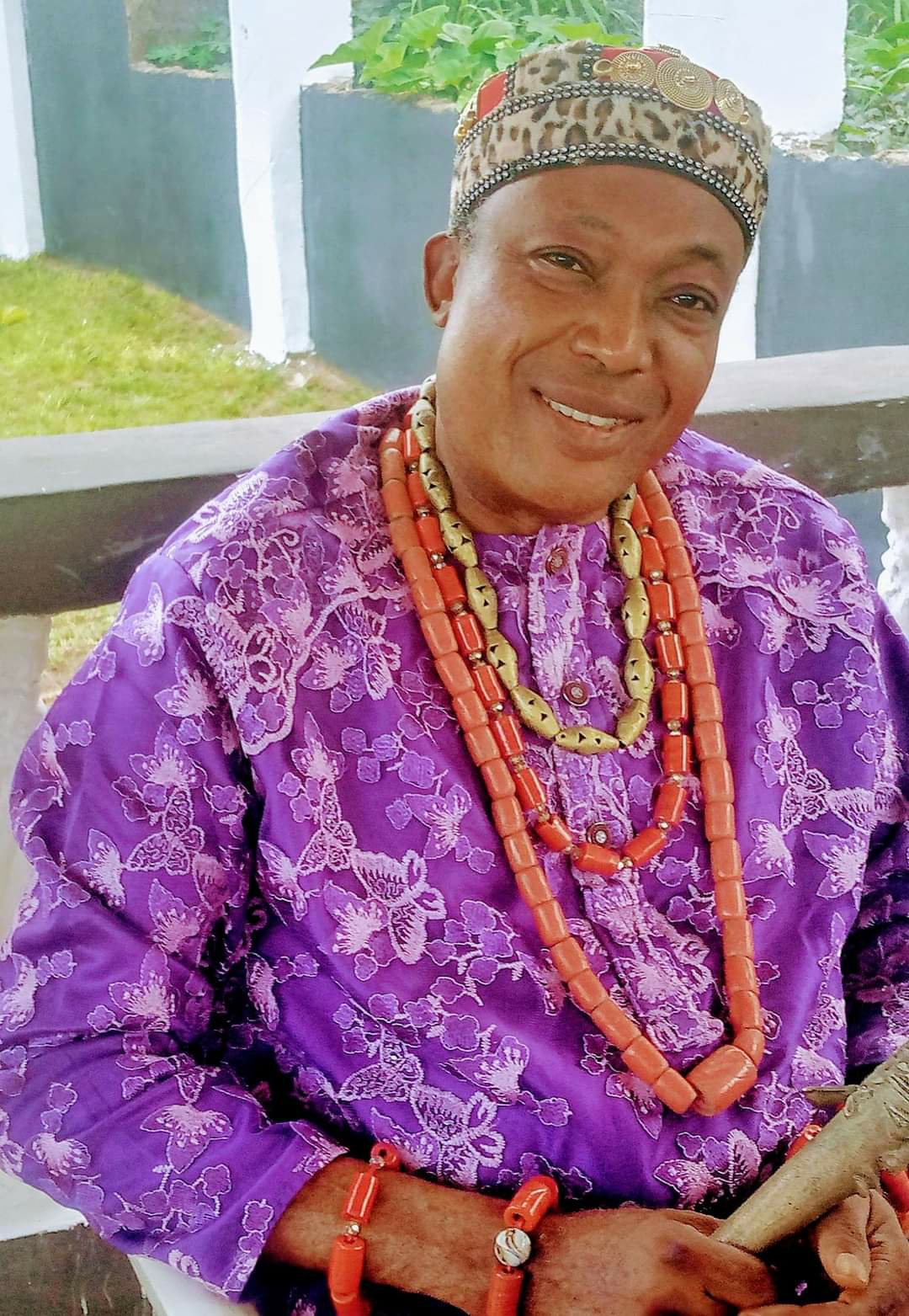 “It is good to be part of how we can live together in peace and stay away from blasphemy. Everybody should be free and worship God in his/her own way, we should be able to express ourselves in love, unity and oneness.”

On the aspect of making provision for the youth in the developmental, peace and cultural projects, His Royal Eminence reveals that plans are already in place for the youth to form a major inclusive part of the program through youth ambassadorial partnership.

Finally, while commenting on the candidates for 2023 general elections, he revealed that God is only the deciding factor.

Rt. Hon. Tonye Isenah Felicitates With The Deputy Gov. OF Bayelsa State, His Excellency Ewhrudjakpo On His Birthday