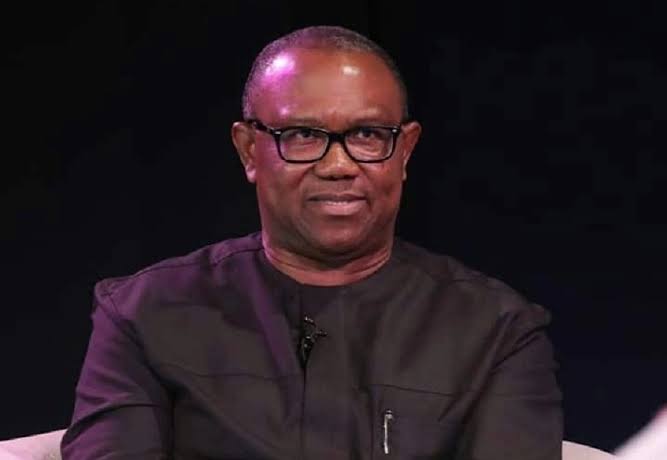 A group under the aegis of Tinubu-Shettima Connect has urged the Independent National Electoral Commission (INEC) to disqualify the presidential candidate of the Labour Party, Peter Obi and his running mate, Ahmed Baba Datti from the 2023 presidential race over violation of the Electoral Act on campaign funding.

The group has also vowed to begin a legal action to prevent the Labour Party from participating in the 2023 presidential election for engaging in activities that contravene the Electoral Act.

In a statement issued yesterday and signed by its convener, Adebanjo Moyosore, the group said it was not only illegal to raise campaign funds from abroad through unknown sources or unidentified groups, there is also consequences and implications for such act.

The call came just a day after the national chairman of the Labour Party, Julius Abure, a lawyer, at the national headquarters of the party in Abuja, inaugurated an 11-man Diaspora Committee to organise fund-raising activities, among other things.

The inauguration also came a day after the party’s Diaspora support groups pledged to crowd-fund $150million for Obi, and another N100billion is to be sourced from supporters in Nigeria.

Adebanjo said the inauguration of a Diaspora committee by the leadership of Labour Party to gather campaign funds from Nigerians in the diaspora for Obi’s presidential campaign was not “only illegal but also criminal.”

“Section 85 of the Electoral Act has clearly explained this; Section 85 (a) (b) provides that any political party that: (a) holds or possesses any fund outside Nigeria in contravention of section 225 (3) (a) of the constitution, commits an offence and shall, on conviction, forfeit the funds or assets purchased with such funds to the commission, and in addition, may be liable to a fine of at least N5million, or (b) retain any fund or other asset remitted to it from outside Nigeria in contravention of section 225,” part of the statement reads

Ruminations: If Only The Emperor Had Known … By Agba Jalingo

2023 Jonathan to youths: Take charge of your future, vote candidates who believe in Nigeria’s unity