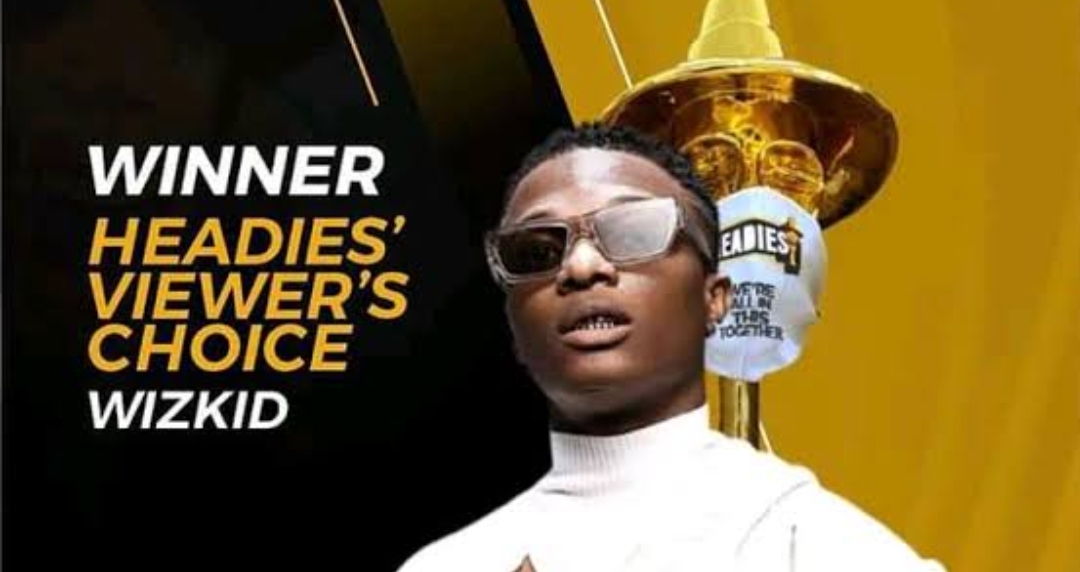 Wizkid’s ‘Essence’ scooped five prizes at the 15th edition of the Headies Awards.

Wizkid won in the best collaboration, best Afrobeats album, album of the year, song of the year and best RnB single of the year categories.

Patoranking went home with two awards on the night (best recording of the year and best reggae and dancehall album), tracks from his ‘Three’ album.

Ayra Starr won the voters’ choice award, despite being nominated in eight categories.

Special recognition awards were given to Akon, Wyclef Jean, Sunday Are, Dbanj, Sunday Are, Bose Ogulu and Efe Omorogbe for their contributions to Afrobeats.

Interview with Okiki Bakare, “My Greatest Fear as an Actor”