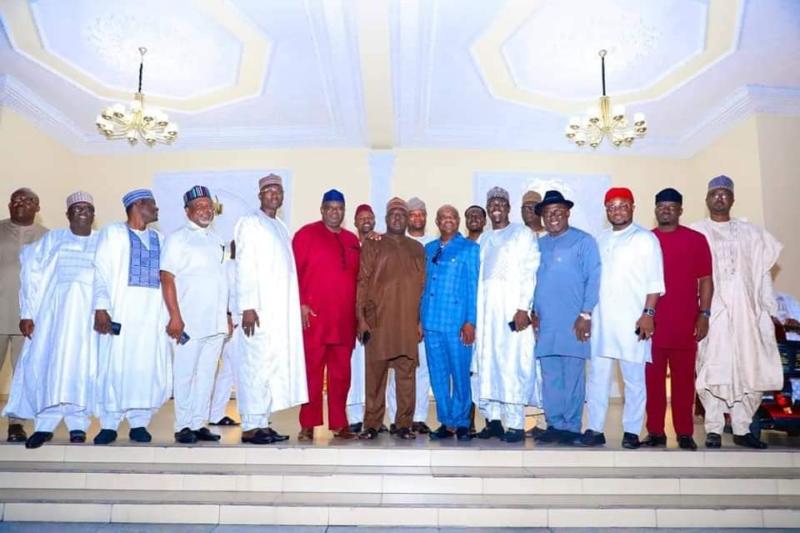 At least 18 governorship candidates of the Peoples Democratic Party in next year’s elections on Tuesday night met with Governor Nyesom Wike of Rivers State in a new attempt to resolve the impasse in the party.

The candidates arrived the private home of the Rivers governor in Port Harcourt, the state capital, at 8pm on Tuesday for a closed-door meeting that lasted till about 11pm.

The candidates in attendance include that of Kaduna, Plateau, Katsina, Nasarawa, Kebbi, Benue, Sokoto, Jigawa, Borneo and Yobe.