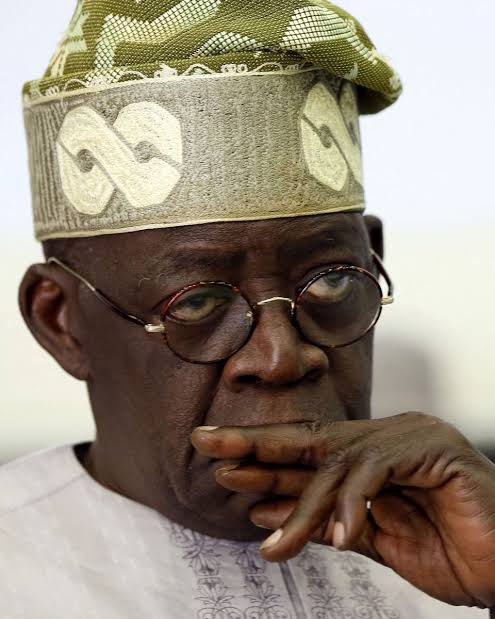 The Christian Association of Nigeria (CAN) has rubbished a media report claiming it received money from Bola Tinubu, the presidential candidate of the All Progressives Congress.

The association in its reaction to the report captioned, ‘How Tinubu met, resolved Muslim-Muslim ticket with CAN’, said the story should be disregarded in its entirety.

The reaction by the Christian apex body is contained in a statement issued by Luminous Jannamike, Special Assistant on Media to the CAN President, on Monday in Abuja.

The Christian body said it had not changed its earlier stand on the Muslim-Muslim ticket, adding however that it respected the decision of political parties on issues that affect their electoral fortunes, so long as it was in accord with Nigeria’s Constitution and Electoral Act.

“For the umpteenth time, CAN reiterates that it is non-partisan, but remains willing to partner with all leaders and other relevant stakeholders towards achieving unity, peace, and progress in our nation.

“Consequently, the umbrella Christian organization cannot be antagonistic to any well-meaning political party or group as the nation warms up for a fresh round of elections in 2023 as claimed in the said report.”

CAN, however, condemned the attempt in the report to link it with the donation made by Tinubu during the 70th birthday of the Catholic Bishop of Sokoto, Most Rev. Matthew Hassan Kukah, in Abuja.

“The event was public and the friends of the celebrant and other good-spirited Nigerians donated to the building of The Kukah Centre.

“Which is designed to be a veritable platform to propagate and promote the ideals of democracy and responsible leadership through research and intellectualism.”

CAN explained that the donations went directly to The Kukah Centre, and the body has nothing to do with it.

“It is therefore mischievous to insinuate it was a sort of bribe money for Christian leaders to make a U-turn on its stance against same-faith ticket.

“As a faith-based organization, CAN maintains that its conscience cannot be bought and its prophetic voice cannot be silenced with money.”

The Christian body however called on political parties and their candidates to put the nation first in their considerations and prepare to serve the people earnestly with humility.

Related Topics:2023: CAN Finally Speaks On Collecting Money From Tinubu
Up Next