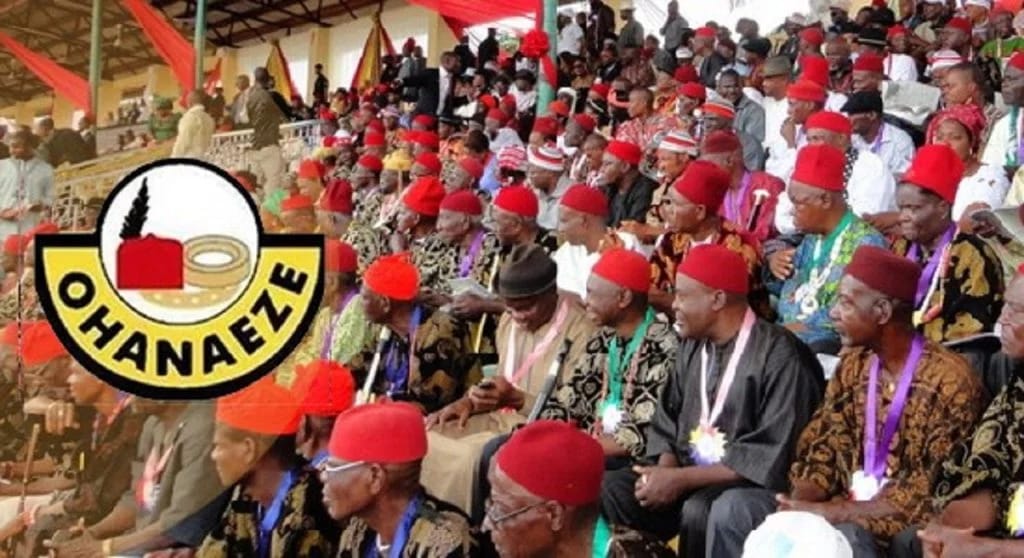 The Ohanaeze Ndigbo Worldwide, Igbo apex socio-political organization, on Sunday, said the Chairman of the Independent National Electoral Commission, INEC, Prof Mahmood Yakubu, is not prepared and competent to conduct free, fair, and credible elections in 2023.

Ohanaeze said evidence confirmed that Yakubu has endangered and compromised his office with the level of falsification allegations leveled against him by the Coalition of United Political Parties, CUPP, which revealed that the INEC Chief Umpire is “biased, unpredictable and unreliable to independently give Nigerians a credible election.”

Mazi Okechukwu Isiguzoro, Secretary-General, said President Muhammadu Buhari should get rid of Yakubu amid the allegations made by CUPP.

Isiguzoro said the best option for the INEC boss is to “tow the path of honor and resign honorably or if he refused to quit honorably, he should be sacked and interrogated by the relevant agencies for the manipulation and distortions of Voters register in line with the laws of the land

Related Topics:2023: INEC ChairYakubu should resign or be sacked – Ohanaeze tells Buhari
Up Next