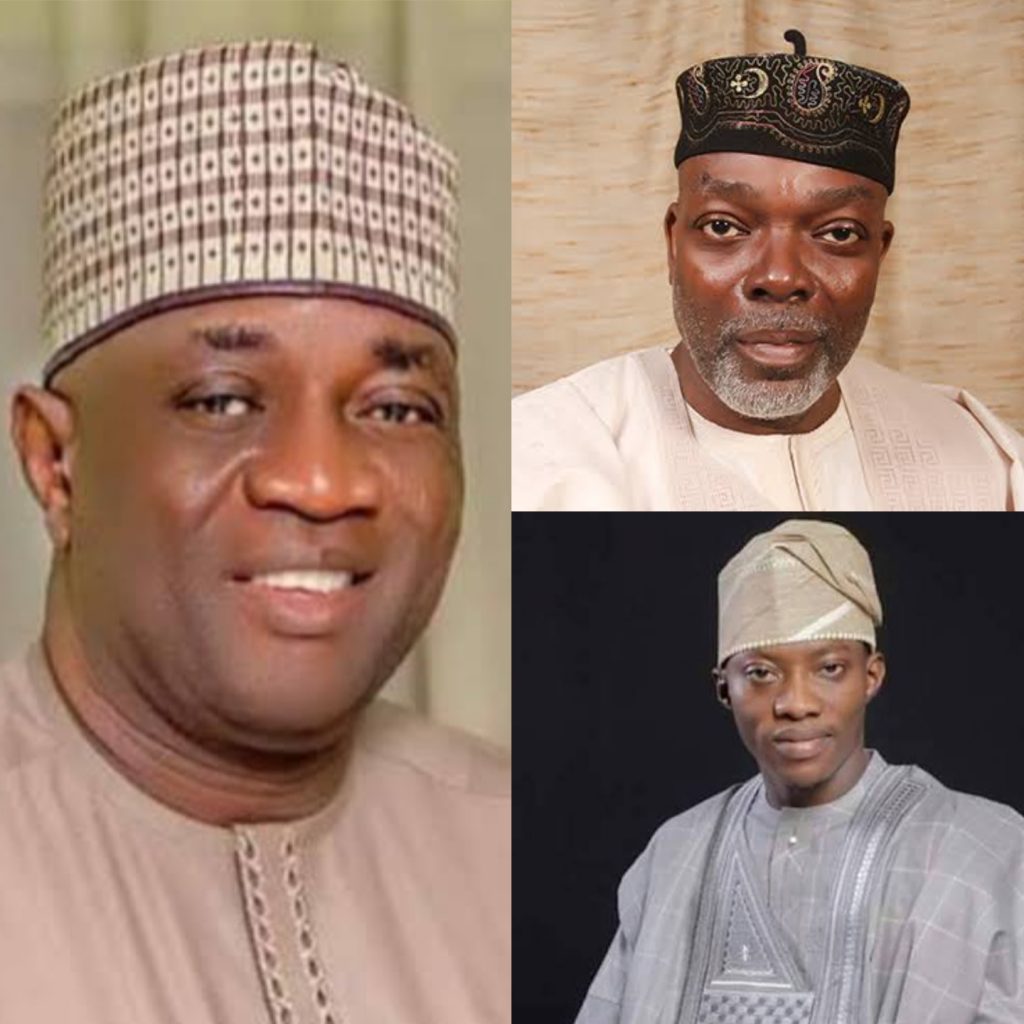 As campaigns commence in a few days time, it is going to be a tight race in Oyo Central Senatorial District where no fewer than 11 politicians battle to represent the zone.

The Independent National Electoral Commission (INEC), according to the timetable for the 2023 elections, fixed Wednesday, September 28, 2022, as the date for the commencement of the presidential and National Assembly election campaign.

Oyo central senatorial district, which cuts across three major cities and towns in the State, is made up of eleven local government areas spread across Ibadan (5) Oyo (4) and Ogbomoso (2).

Available information obtained by Track News Nigeria in Ibadan from INEC revealed that the total number of registered voters in Oyo Central district stands at 903,341.

It was gathered that four people, among whom is a female, have represented the district since the inception of the Fourth Republic in 1999.

Those who have represented the district included the current Olubadan of Ibadan land, Oba Lekan Balogun from Ibadan (1999-2003), Senator Teslim Kolawole Folarin from Ibadan (2003-2011), Senator Hamzat Ademola Adeseun from Ogbomoso (2011-2015) Senator Monsurat Jumoke Sunmonu, the only female senator who is from Oyo (2015-2019) and the current occupant, Teslim Folarin who had earlier served between 2003 and 2011

Advertisement
Related Topics:2023: PDPAccord battle for soul of Oyo CentralAPC
Up Next

Fani-Kayode advised Wike on the next steps to take against Atiku.