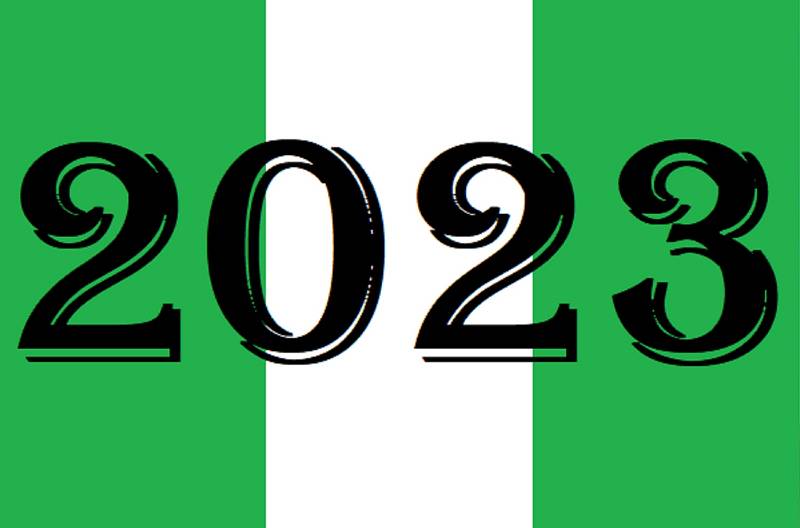 Mr Adesegun Adekoya, the Deputy Minority Whip of the House of Representatives, has as at the weekend, cautioned the electorate should steer clear of religion and ethnic sentiments while voting for a fresh leader during the 2023 general elections.

Adekoya, who represents Ijebu-North/Ijebu-East/Ogun Waterside Federal Constituency in the House of Representatives, called on Nigerians to give their thumbs for competence, rather than party, religion or ethnicity in the forthcoming elections.

The legislator, who made this known at the N500 Million Fund Raising for Community Development Projects, organised by the Ago-Iwoye Great Thinkers Trust Foundation, AIGTT, in Ago-Iwoye, Ijebu-North Local Government area of Ogun State, noted that religious and ethnic sentiment gave birth to the country’s current economic and security problems.

According to him: “In 2023, voters should make it a priority in electing competence in the general elections.

“in the coming elections, people should not look for APC, not Muslim or Christian or whatever. The level we are now and the extent APC has taken Nigeria, people should look for someone who can fix the country’s economy.

“People should not consider religion or ethnicity in the coming election. The Yoruba people don’t care about your religion or what you believe in. My wife is a Council Chairman in APC state. I am the only PDP in Ogun State and I am not persuaded to join APC.”

The Chairman of Board of Trustees for the AIGTT, Major General S. A. Awosanya (retd), stated in an address that the event was a convergence of indigenes of Ago-Iwoye both at home and in the diaspora to raise funds for the developmental projects in the city in the area of health, agriculture, education and youth empowerment.