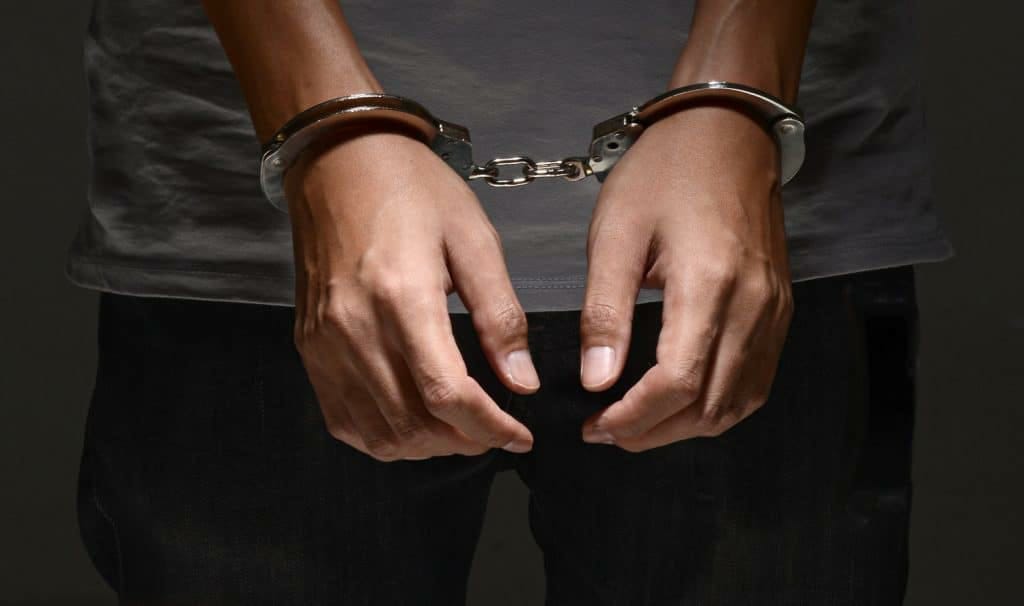 A 68-year-old man, Ayodele Faremi, has been remanded in prison for allegedly defiling a 10-year-old girl in Osogbo, capital of Osun State.

Faremi was arrested on Sunday after the case was reported to Dada Estate police station, Osogbo.

It was gathered that one Folashade Ashafa revealed that her sister’s child (name withheld) was allegedly defiled when she was nine-years-old by Faremi.

It was also learnt that the 68-year-old man always gives a particular drug to the underage to drink whenever he finishes his indecent act.

Meanwhile, Faremi was charged to Magistrate Court on Monday with three count charges.

The Magistrate, O.A Daramola ordered the remand of the suspect in prison and adjourned the case till October 25.

Related Topics:68-year-old man allegedly defiles minor in Osun
Up Next